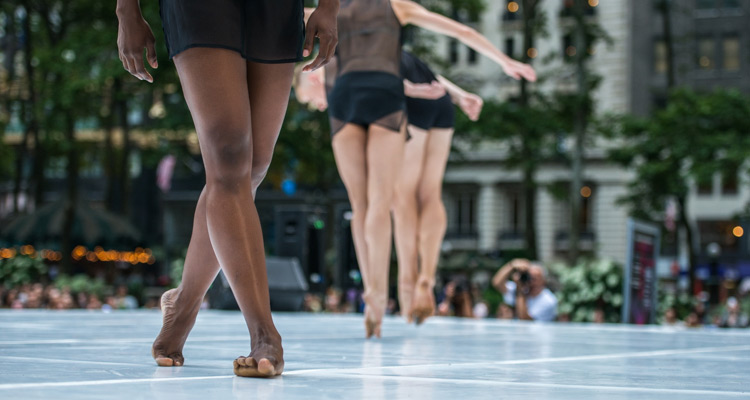 So when I heard that they would be performing at Bryant Park, in New York City, I really wanted to go, and if I could, shoot photos of the performance, as well. On the day of the performance, Sarah was nice enough to let them know that I was coming, and they arranged for me to shoot some photos backstage.

Dance, or anything that involves motion, is a lot of fun to shoot, I love the ability to stop the motion, and capture the drama of that particular moment. For this shoot, because I wasn’t sure how far away from the stage I would be, I brought my 70-200mm 2.8 lens, I figured that it would give me the most flexibility to zoom in and out while the dancers moved around the stage.

During the performance, I decided to zoom in and shoot as much of the interaction between the dancers as possible, and when I could, step back to grab a wider shot. Because of that, I think I was able to not only capture the performance of the Petronio dancers, but also, their athleticism, as well. 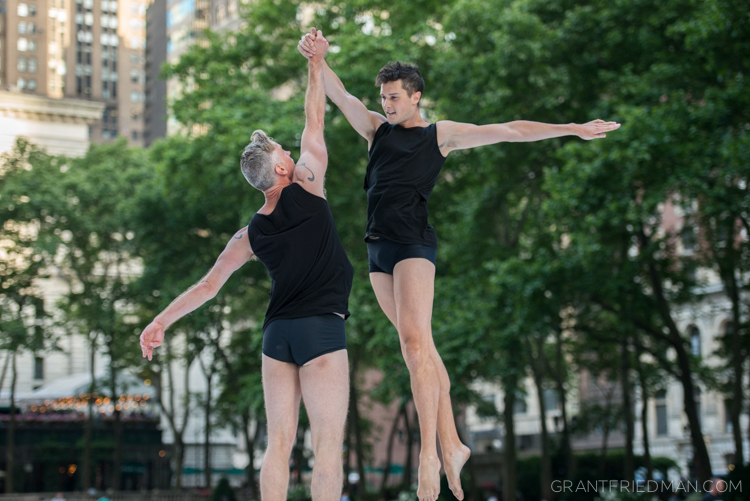 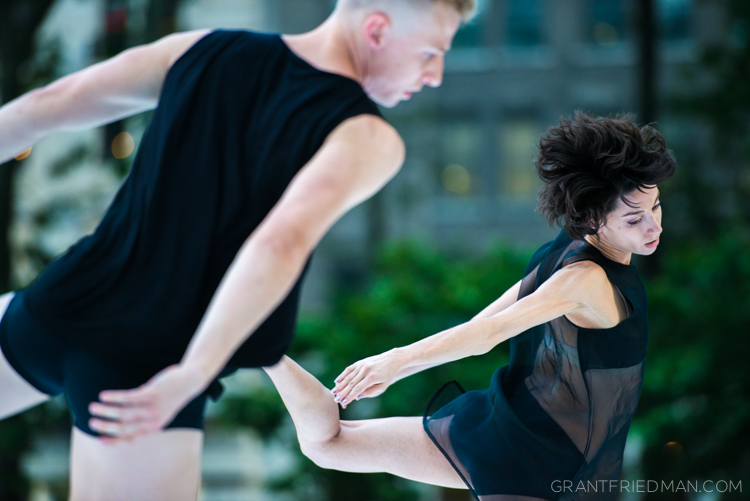 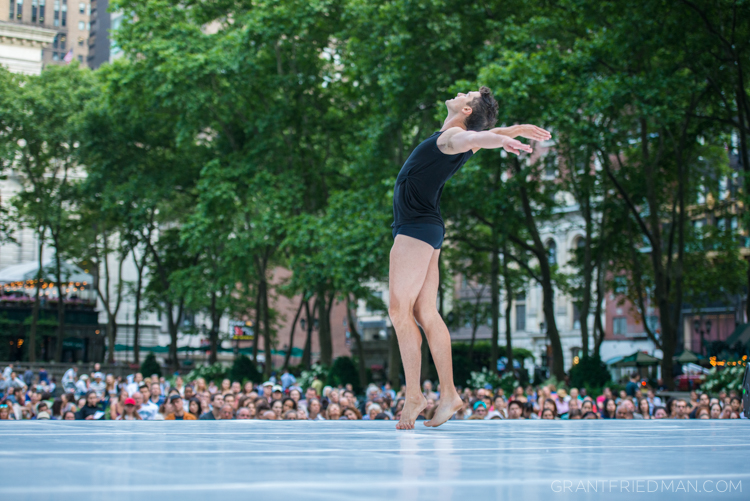 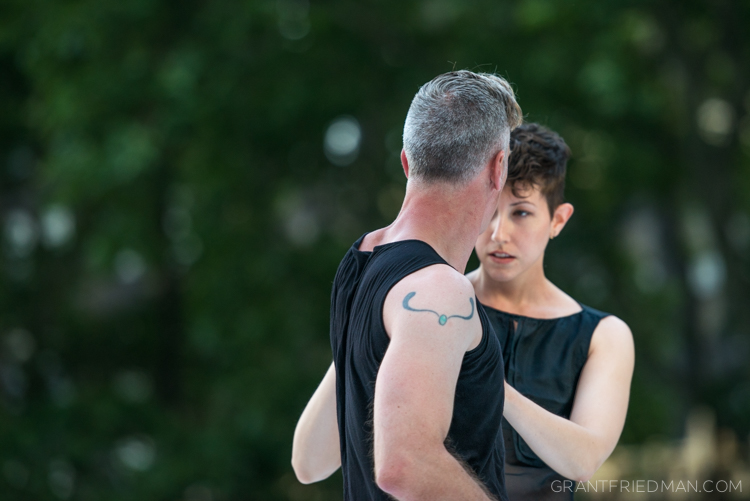 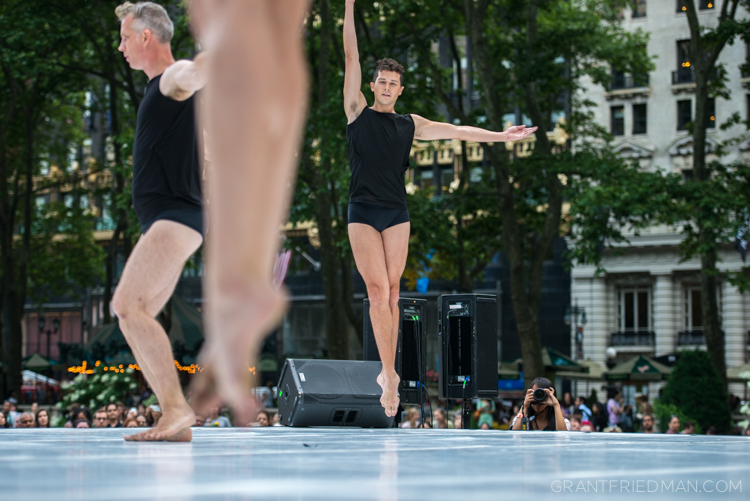 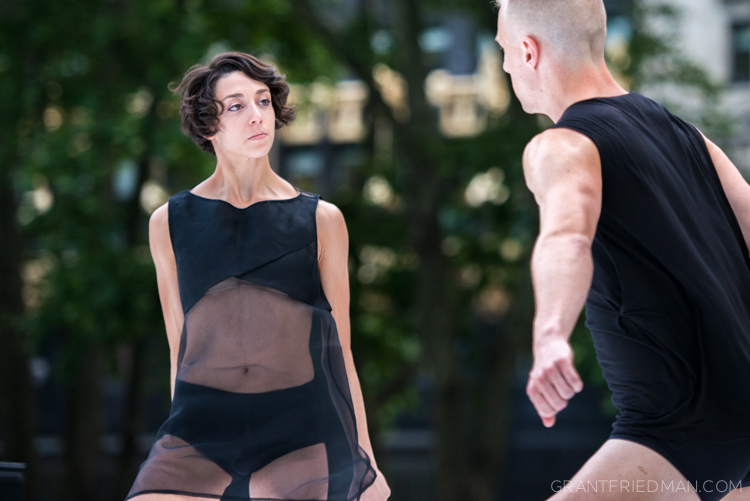 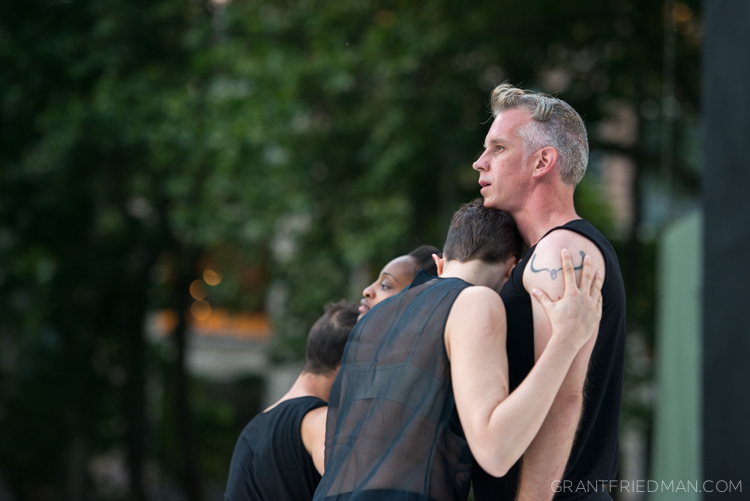 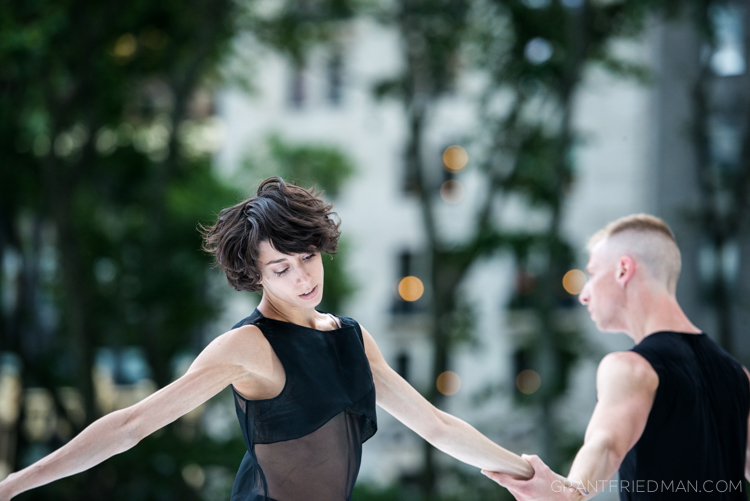 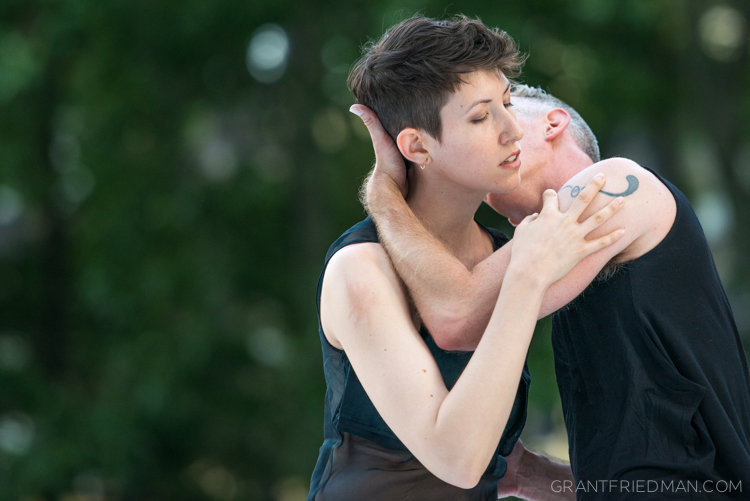 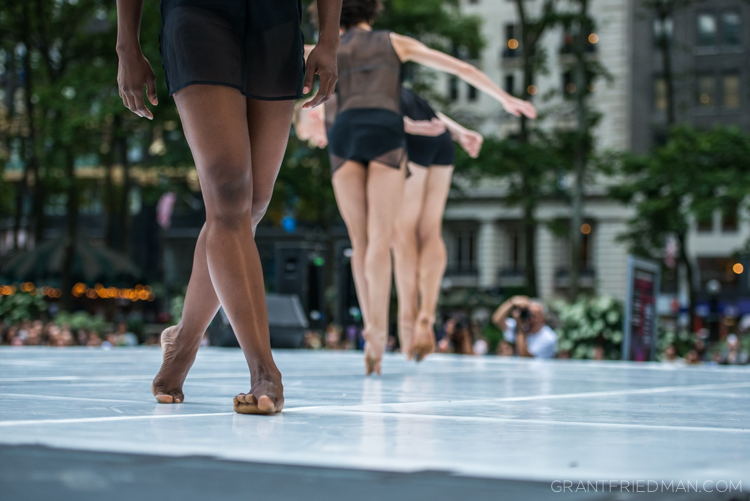 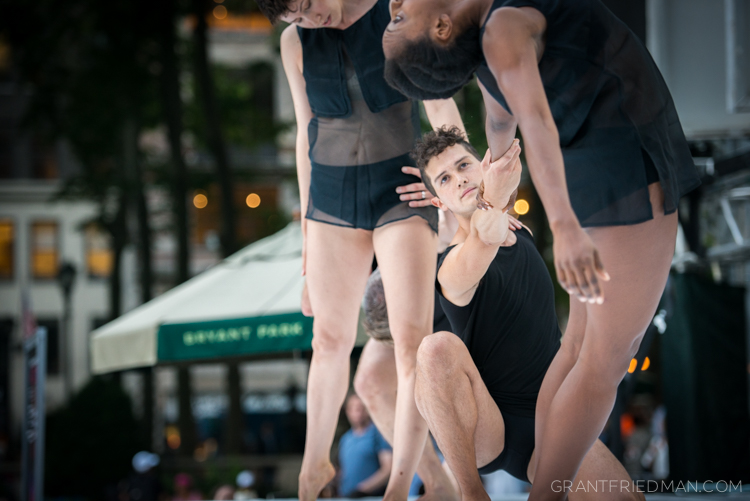 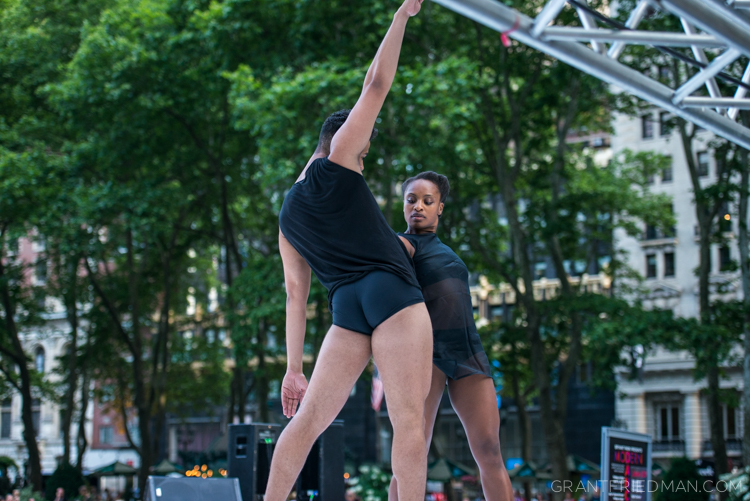 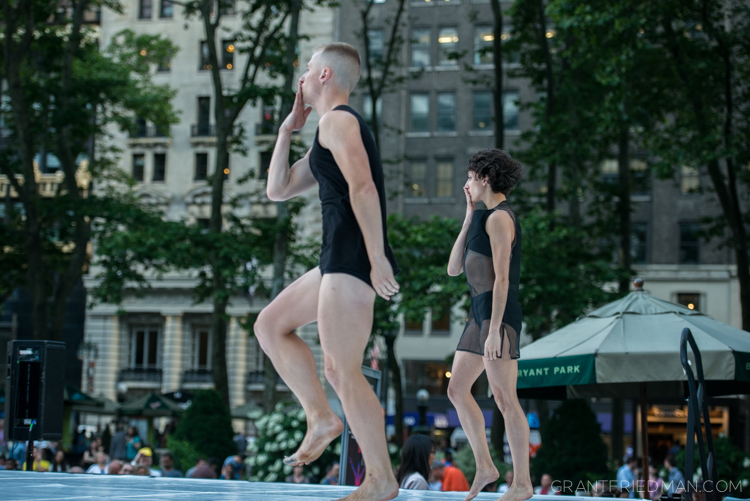 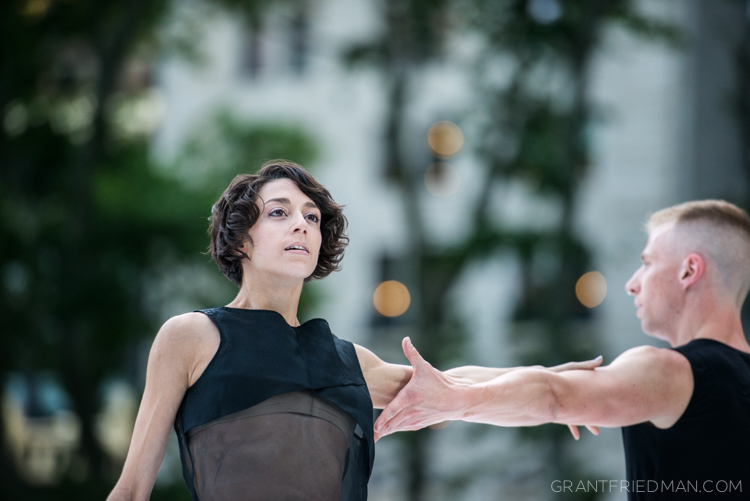 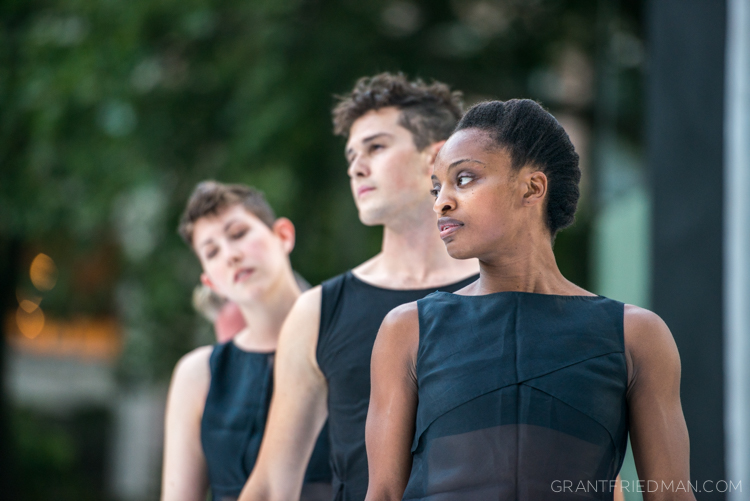 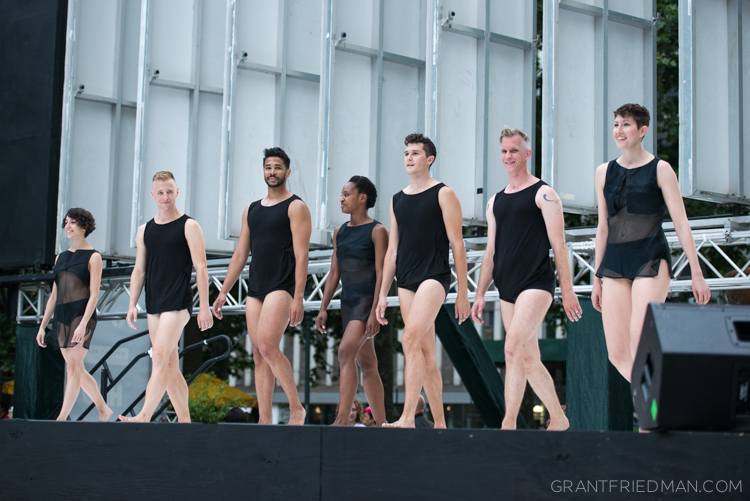