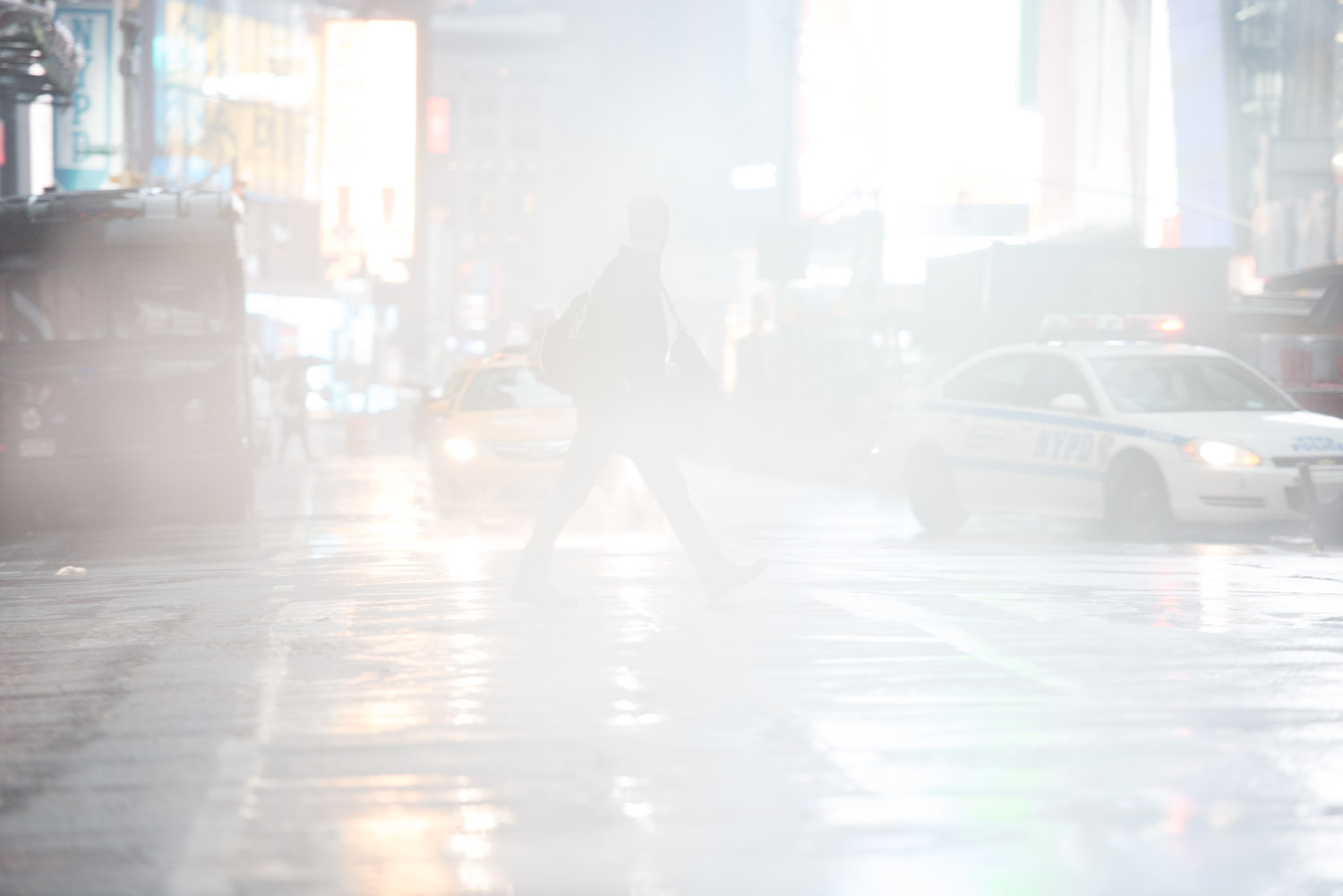 How Well Does the Dehaze Feature in Lightroom and Camera Raw Actually Work?

Today, Adobe made a number of announcements regarding the release of Creative Cloud 2015. Among those announcements were the release of 15 updated Creative Cloud desktop apps, Adobe Stock, and updates to several of their mobile applications. For Photoshop and Lightroom users, Adobe announced several new features including Artboards in Photoshop, updates to the Layer Styles panel, some performance enhancements, and a new feature called Dehaze.

Dehaze works by helping you to cut through the fog and mist that might be present in some of your photos. In this tutorial, I wanted to show you just how well it works. So let’s take a look.

How the Heck Do You Export in Photoshop CC 2015?

How to Use the New Device Preview Panel in Photoshop

4 thoughts on “How Well Does the Dehaze Feature in Lightroom and Camera Raw Actually Work?”