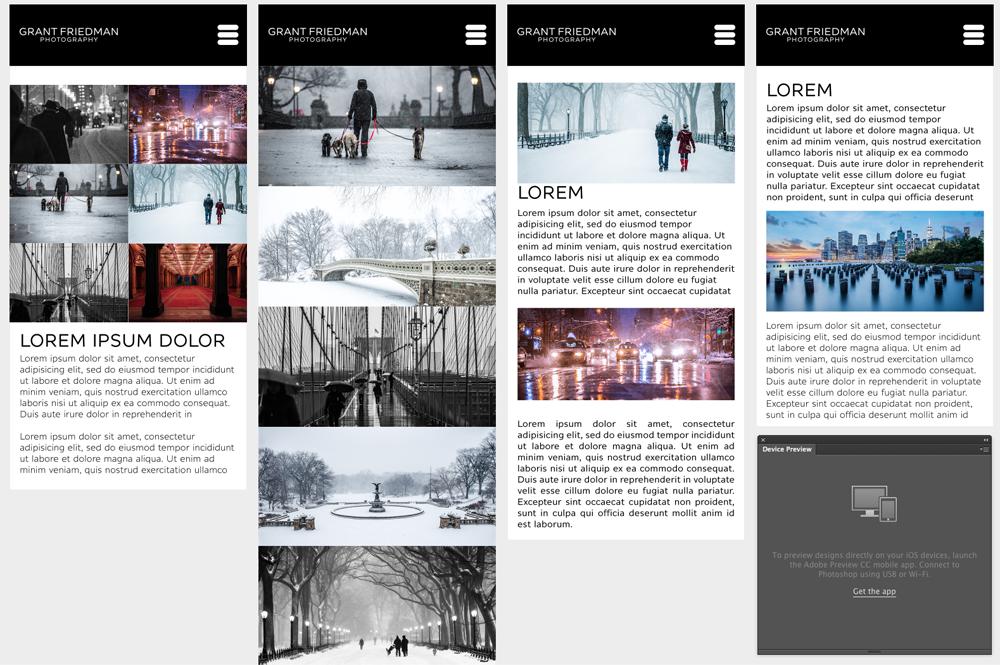 How to Use the New Device Preview Panel in Photoshop

For designers, Photoshop is an essential tool for creating graphics and user interfaces for web and mobile projects. In their latest Creative Cloud release, Adobe announced several new features in Photoshop built specifically for designers.

While the artboard feature might have been the most important and well publicized announcement, one new feature that many missed was the release of the Device Preview panel in Photoshop and a companion app for iOS called Adobe Preview. In this tutorial, I’ll show you how you can use the Device Preview panel in combination with Adobe Preview to view how your designs will look on any iOS device. Let’s get started.