How to Supercharge Your Vacation Photos

Unfortunately, since it was lunch time, it was the wrong time to be shooting landscape photos. The sun at that time was high in the sky, but since the clouds were diffusing the sun quite a bit, I figured there couldn’t be any harm in giving it a shot.

When I got home, I wasn’t terribly surprised to see that my photo just wasn’t very exciting. The photo was flat, the sky was boring, there were people scattered throughout the scene, and it just wasn’t very colorful. That got me thinking however, if my photo looked this bad, I wonder how bad everyone else’s photos looked? There were at least a dozen tourists shooting the exact same photo as I was, at the exact same time. Their photos probably looked somewhat similar to mine. Right?

If that’s the case, then there had to be hope for this photo. There had to be a way to turn this boring, flat, and colorless photo into something that I would be proud to show off to my friends and family. So being the Photoshop and Lightroom nut that I am, I decided to see what I could do with this photo to help turn it into the scene that my eyes saw, and my brain remembers. That way, maybe I could help other photographers do the same thing.

In this tutorial, I will show you how I used Photoshop, Lightroom, and Adobe Camera Raw to make color adjustments and corrections, remove unwanted people and elements from the scene, how to enhance the sky, as well as how to make the water look more mirrored and reflective. Let’s get started! 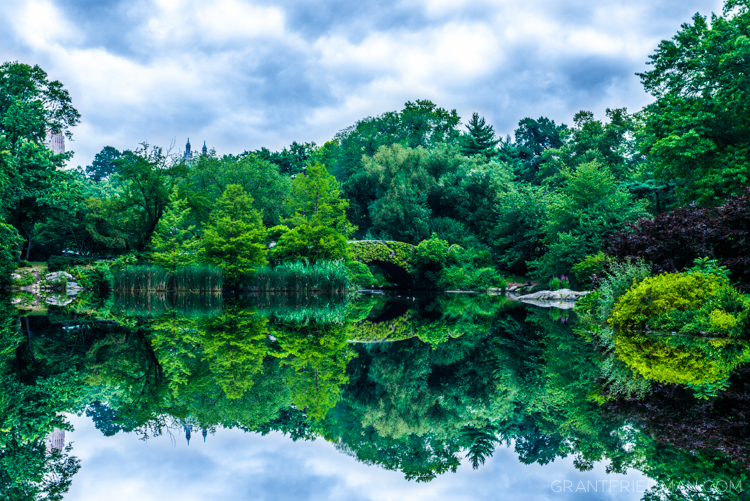