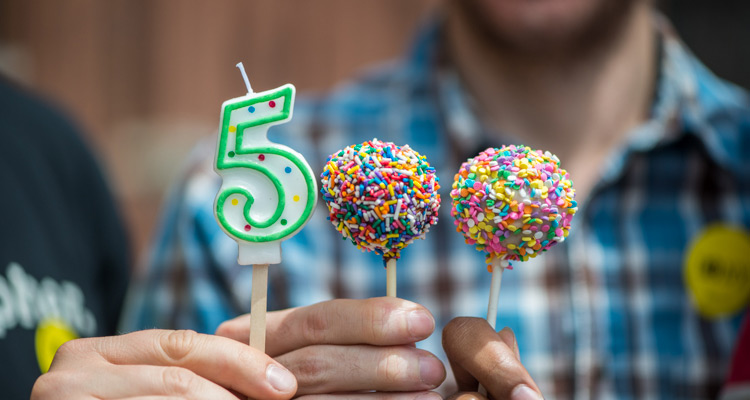 As someone that works from home, I believe it is important to force myself to leave the apartment from time-to-time. One of the ways I do this is by going on photo walks around the city. Shooting photos is something that I really enjoy, but I also think it’s a good way to get exercise in a way that doesn’t feel like exercise. With that said, while shooting photos is something that I enjoy, to be honest, sometimes, it gets a bit lonely out there. That is why I really enjoy attending organized photo walks throughout the city. Shooting photos with other photographers is a great way to learn, share ideas, and most importantly, meet new people.

So I was excited to hear that Evgeny Tchebotarev, Co-founder of 500px would be in New York to host a photo walk last weekend. Most of you are probably aware of 500px, it is easily one of my favorite social photography sites, and is one I frequently visit. I have been really impressed with the work they have done on their site, as well as their ability to attract some of the best photographers in the world to their platform.

We began our photo walk at the Bleecker Playground and proceeded to wander throughout New York’s West Village, cutting through the Meatpacking district, all the way through Chelsea Market, and finally ending our walk at the Highline.

When I shoot photos in the city, I often try to mix things up a bit by using lenses that people might not use in urban or street settings. While I did bring my 24-70mm lens, I shot most of my shots using my 105mm macro. The result was a series of detail shots that I took along the way.

It was also really interesting to see Evgeny’s Lytro Illum camera that he brought with him. The Illum camera shoots in a format that gives you the unique ability to change the focus of your shot after the photo has been taken. So it was a lot of fun to see how it worked.

I had a great time at the photo walk, and it was great meeting Evgeny, as well as everyone else that came out to the event. Below are a few of my favorite photos from the 500px Photo Walk in New York City. 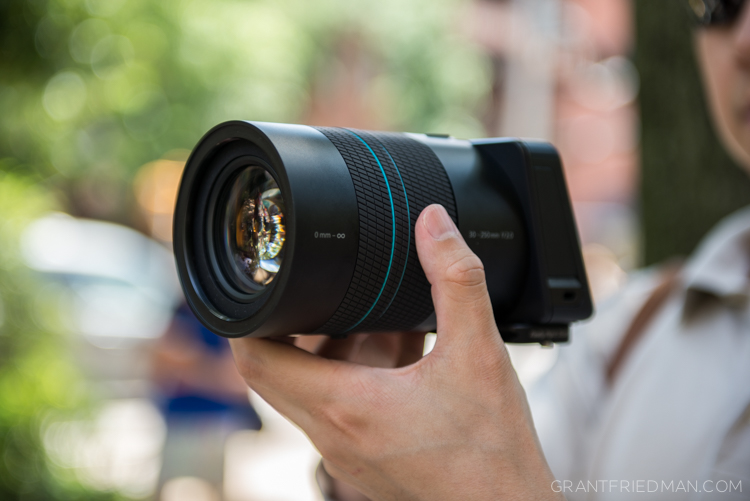 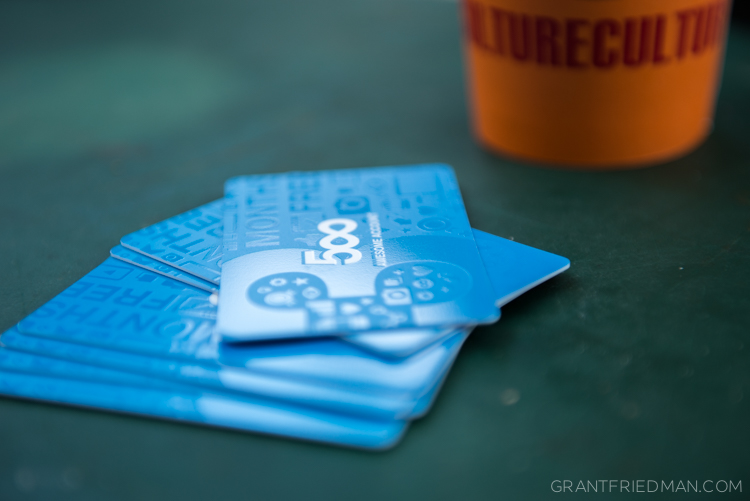 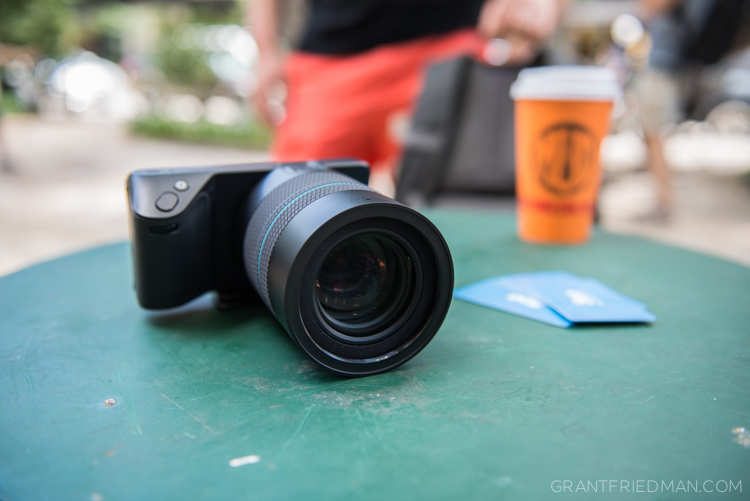 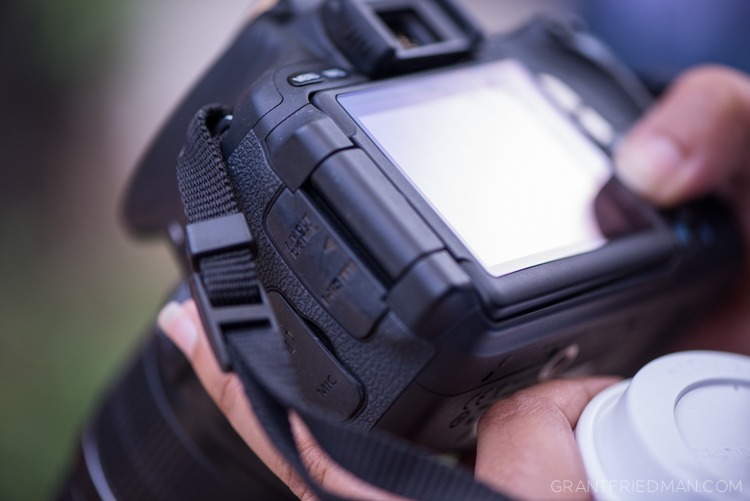 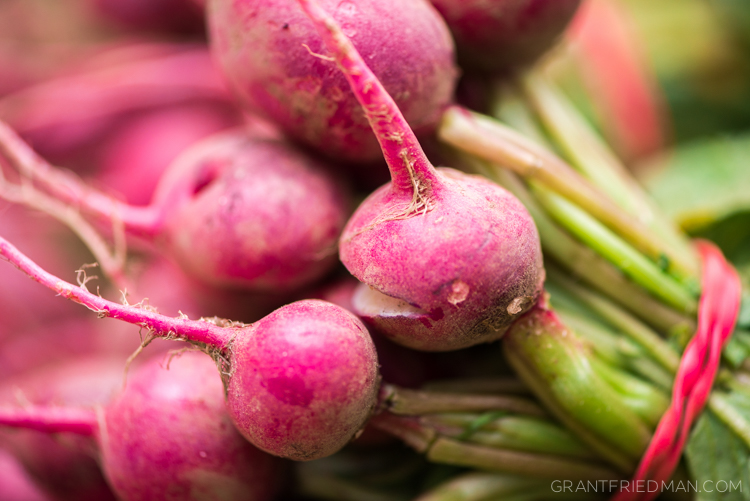 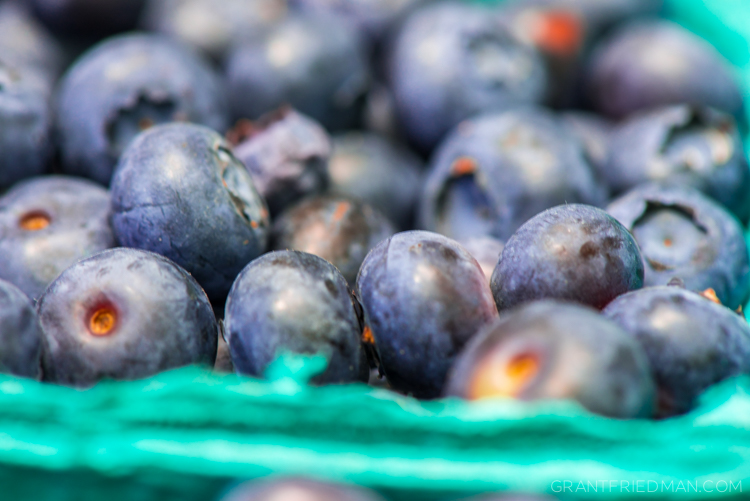 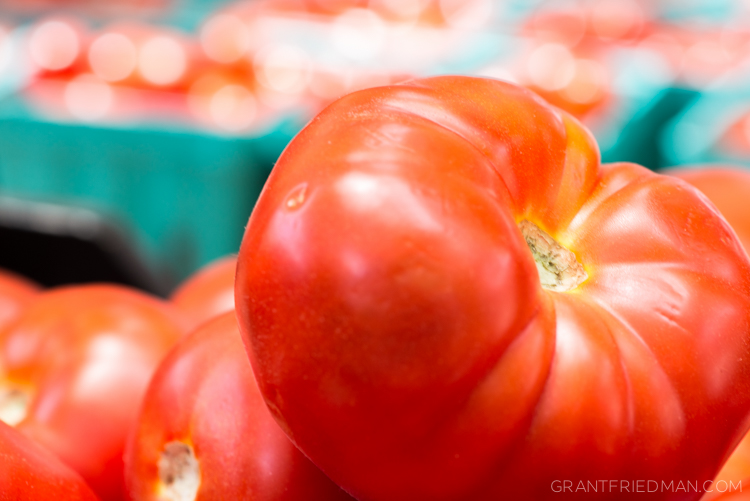 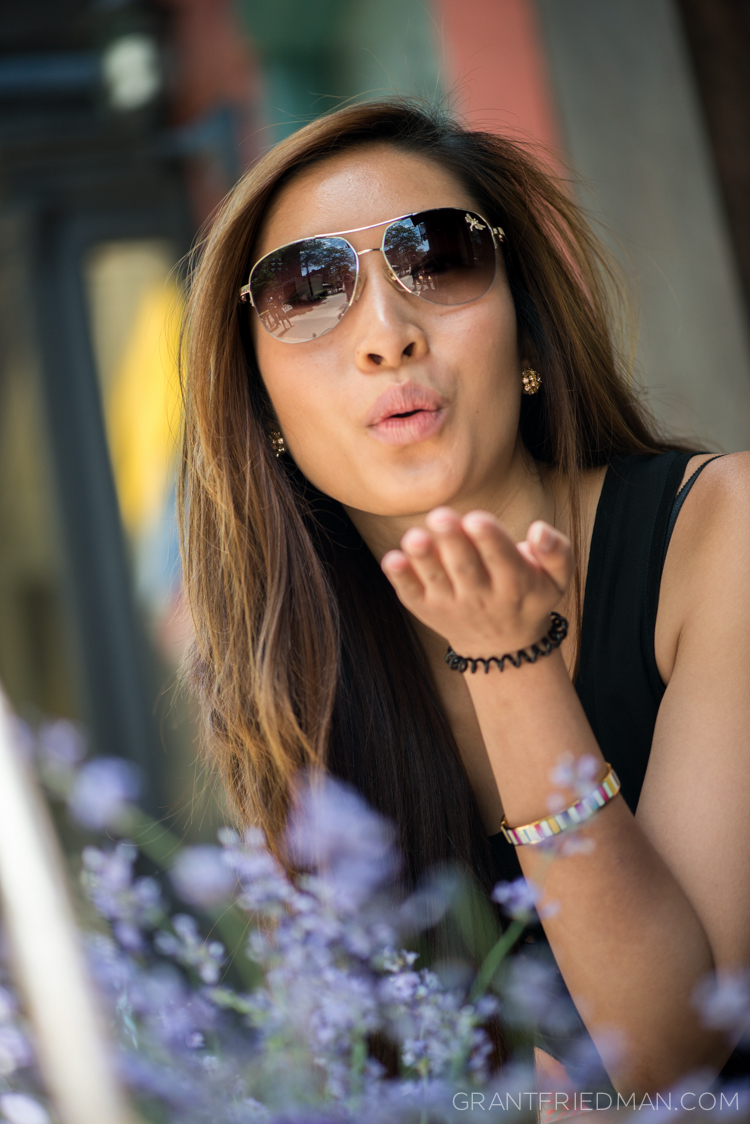 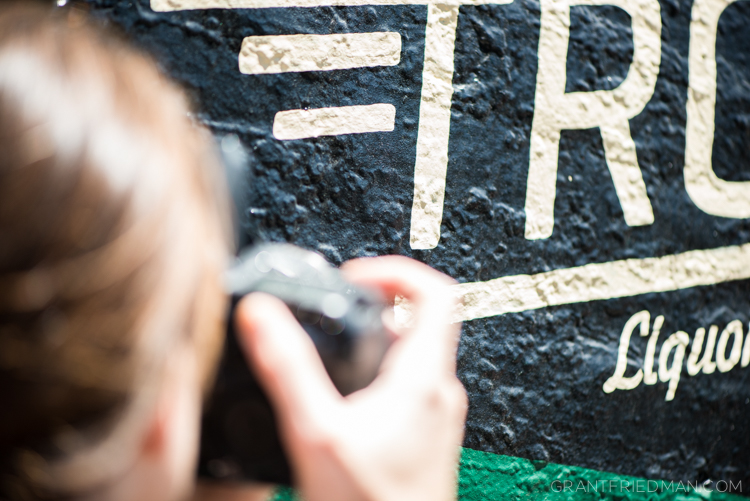 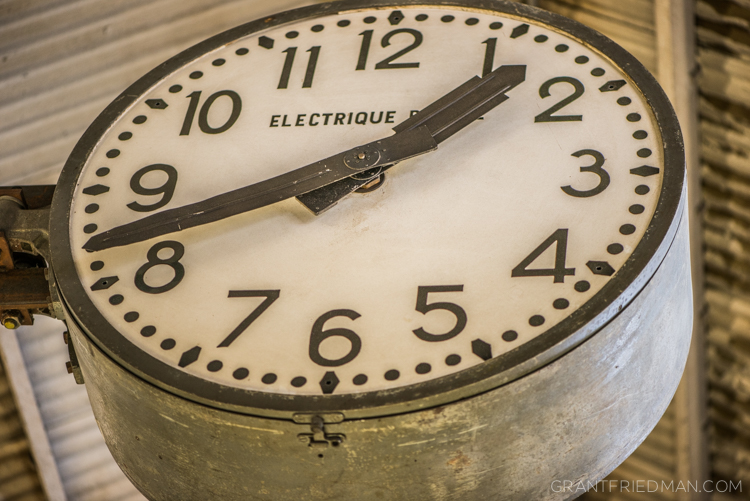 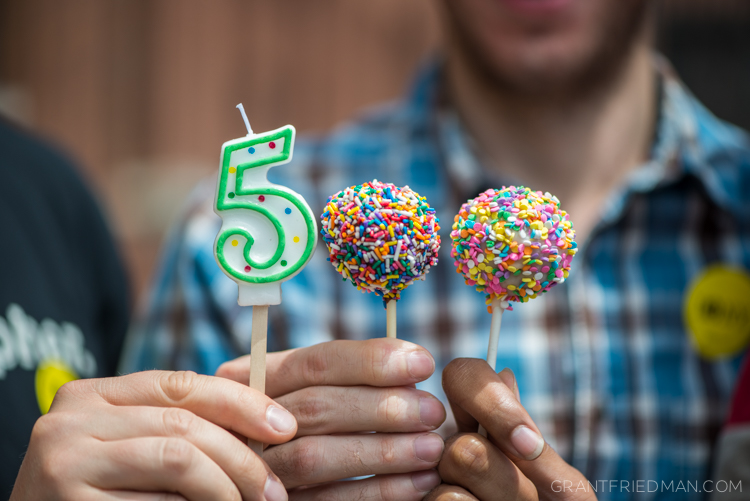 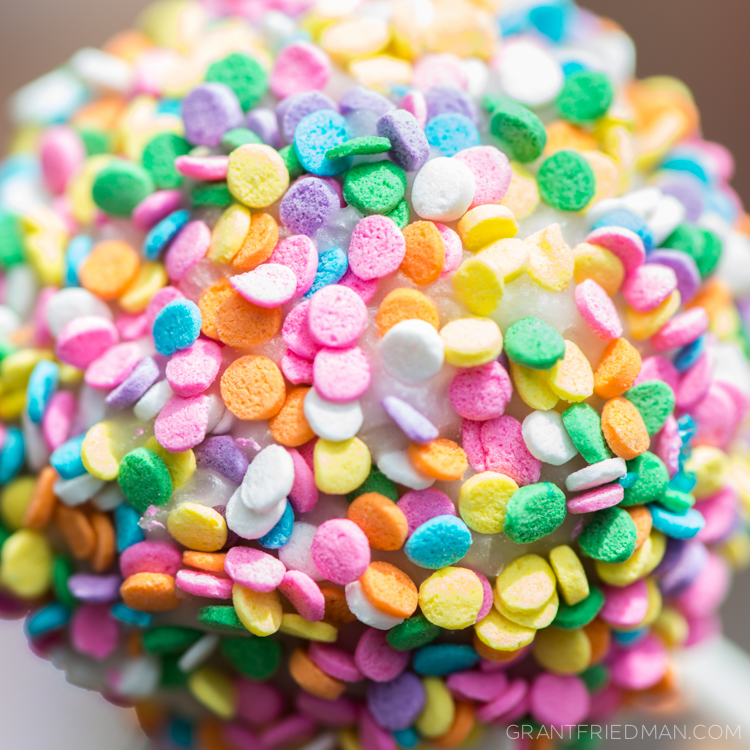 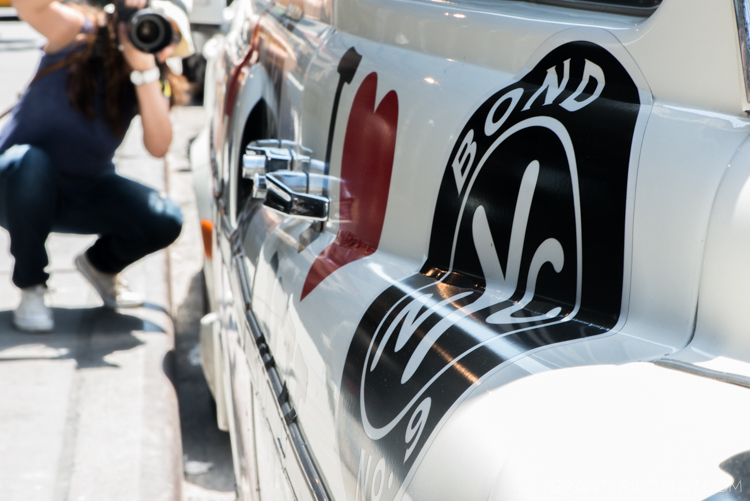