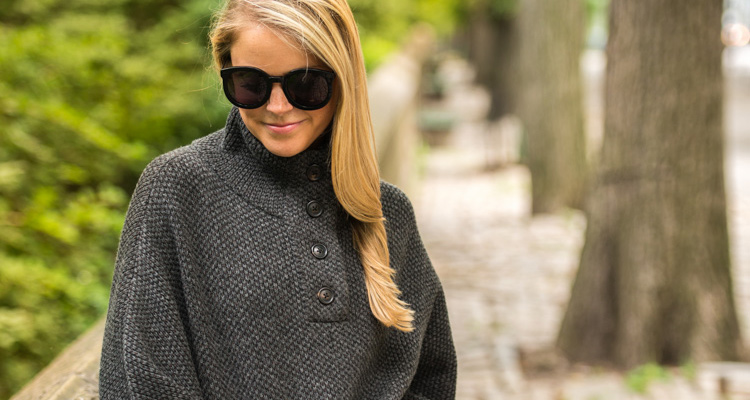 I recently had the opportunity to shoot a few shots for my friend, and fashion blogger, Kendall Johnson of Styled Snapshots. Kendall needed a few shots for AprilMarin’s fall line, and since her usual photographer wasn’t available, I volunteered to help out.

After postponing our photo shoot due to hot weather, we finally ended up scheduling a shoot in Central Park a couple weeks back. Kendall and I both felt that even though it wasn’t quite fall, that the park would make for the best backdrop for this shoot.

The night before, we had some strong storms in the city, so we were a bit worried that we would have to postpone our photo shoot a second time. The morning of the shoot, we were blessed with some heavy cloud cover, and the rain let up just long enough for us to squeeze in a few shots.

We started out at the southeast corner of the park, and began by shooting some shots at the Gapstow Bridge. I love the Gapstow Bridge, it’s one of the prettiest areas of Central Park. After that, we left the park to shoot some additional shots on 5th Avenue. I really enjoy shooting on 5th Avenue, the long unobstructed avenue makes for some fantastic leading lines, and it’s usually relatively free of people on the weekdays.

Here are a few of my favorite shots from this shoot. Big thanks to AprilMarin and Kendall for being so amazing to work with. 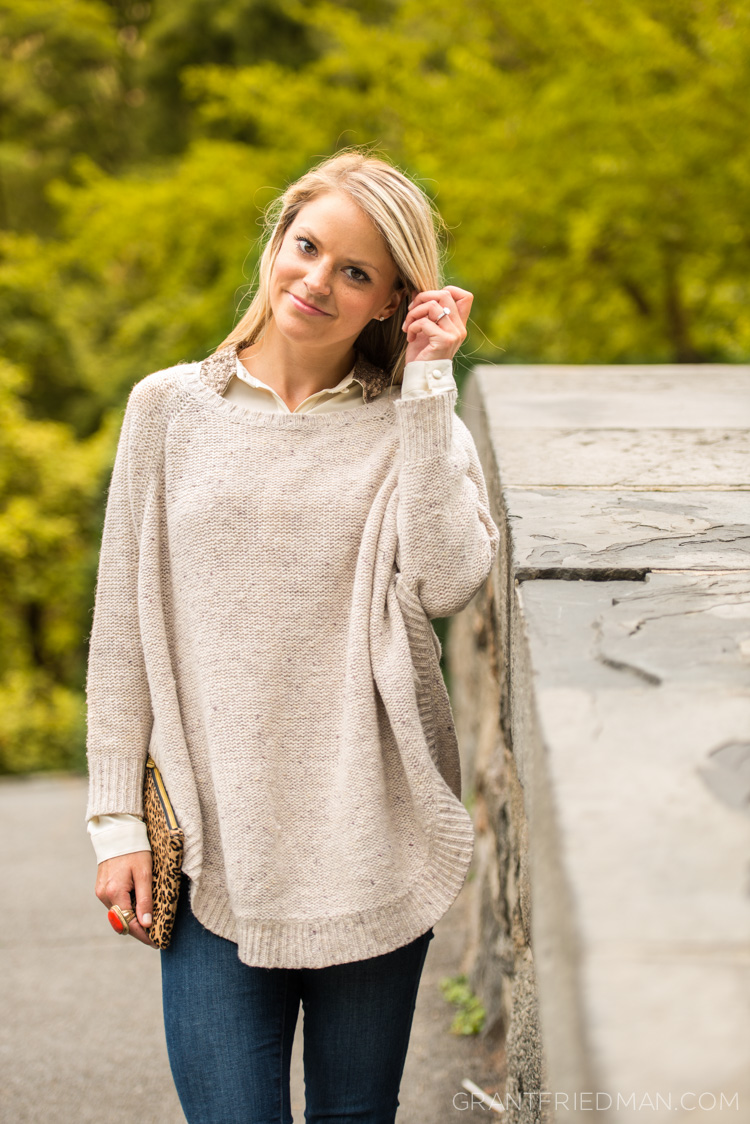 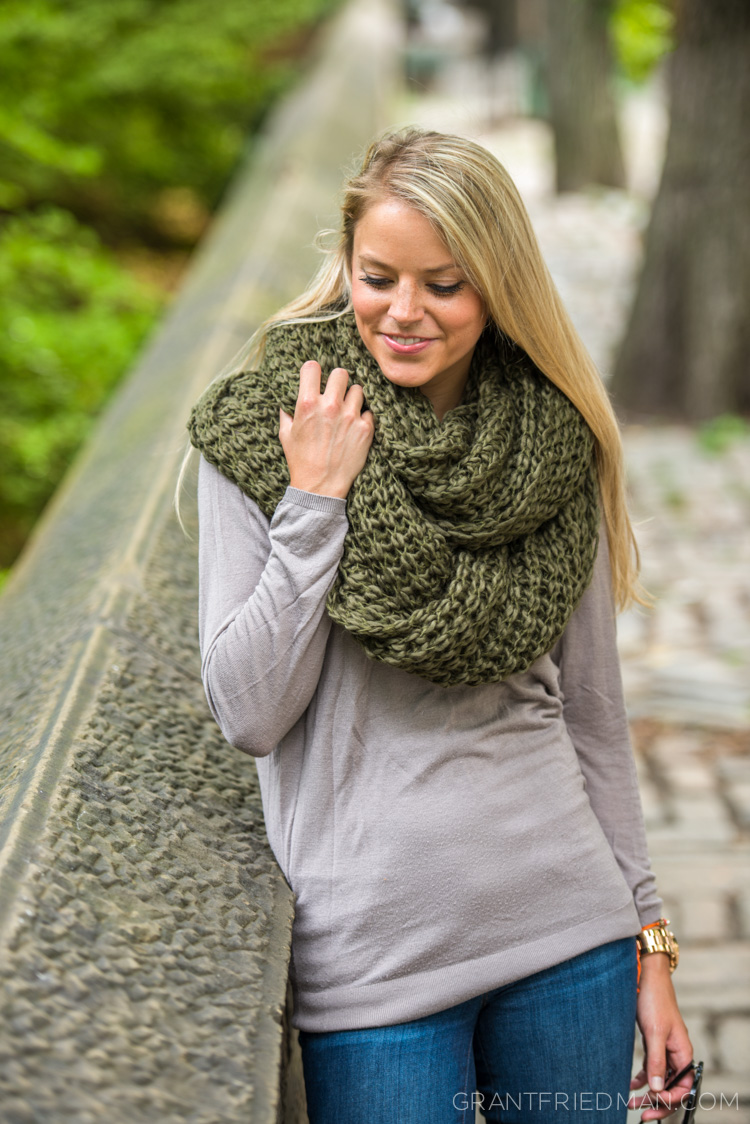 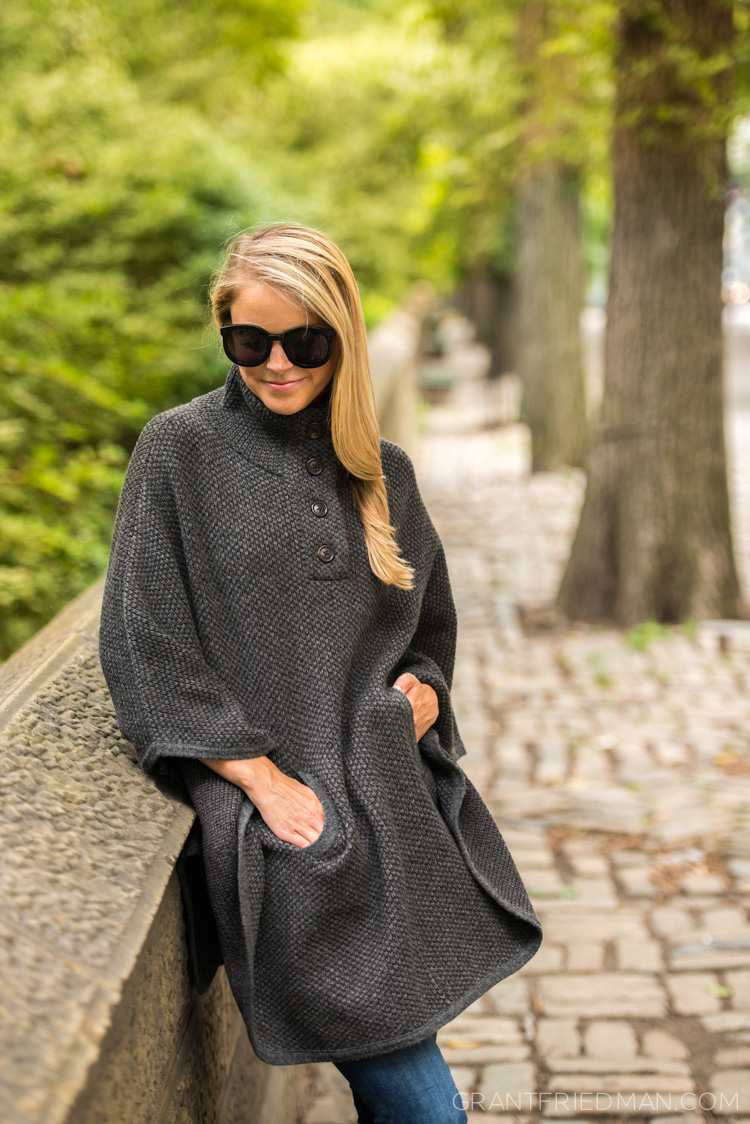 Behind the Scenes: “Beauty in Bloom” Fashion Editorial Photo Shoot With Sarah Silver