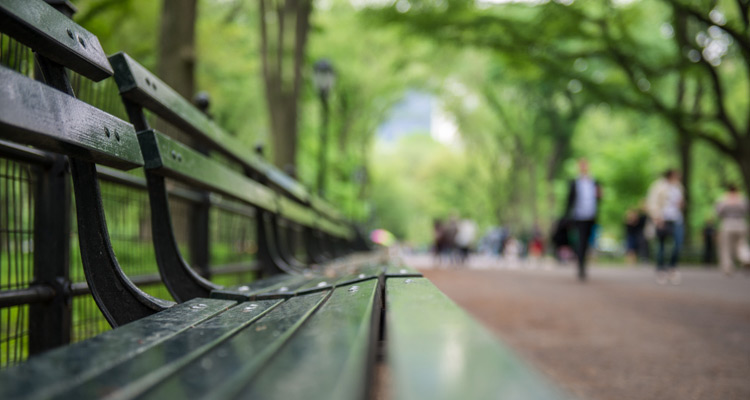 Each week, I try to post my favorite photos from the week before for all of you to see. Well, the last couple of weeks have been pretty busy for me, so I didn’t have much time to update the blog. Just because I was busy, however, didn’t mean I wasn’t out shooting. I spent quite a bit of time wandering around the city, taking photos of whatever I thought was interesting.

For the last couple of weeks, however, I wanted to shoot a bit differently. New York is filled with famous landmarks and buildings, and I have photographed many of them. For this series, however, I decided not to focus on the landmarks themselves, but instead, focus on what was around them. The result, was a series of New York landmark photos, that tell a different story. The photos in this post focus mainly on Central Park and Brooklyn Bridge Park. I hope you like them. 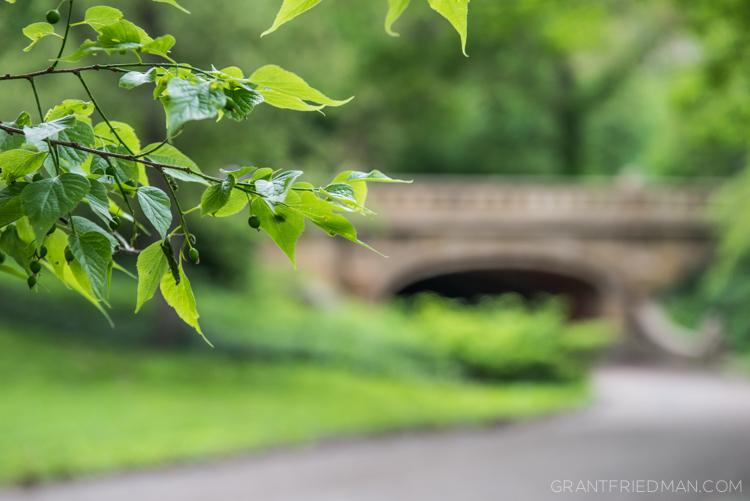 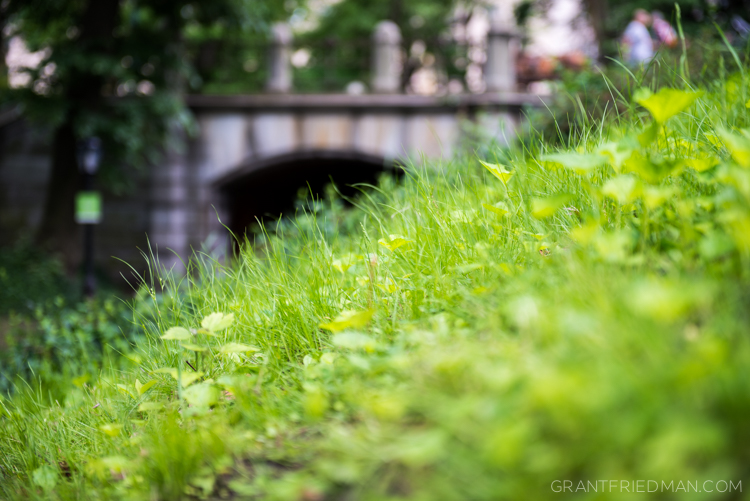 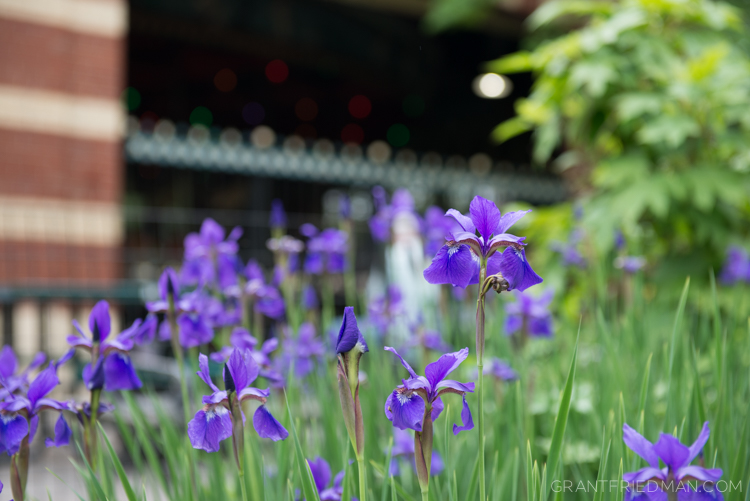 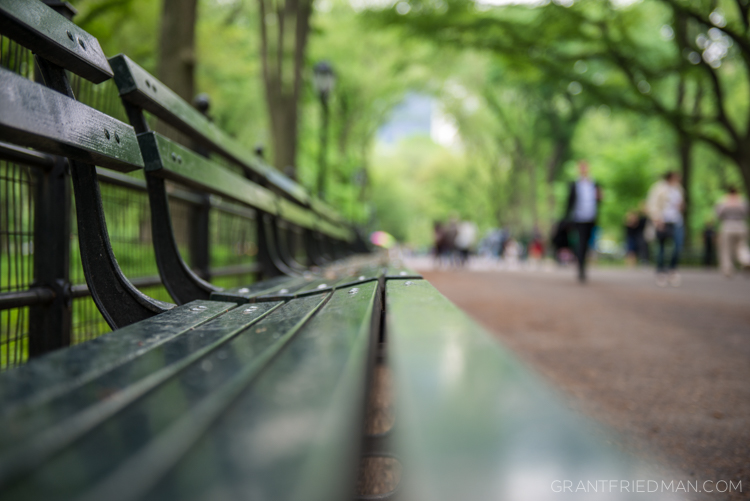 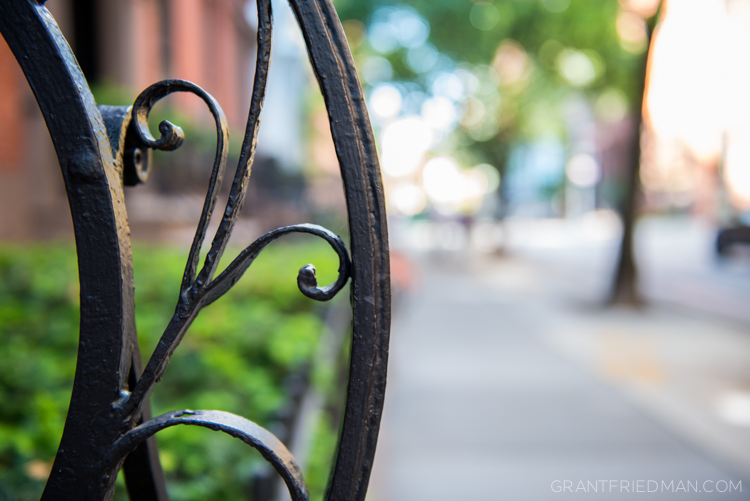 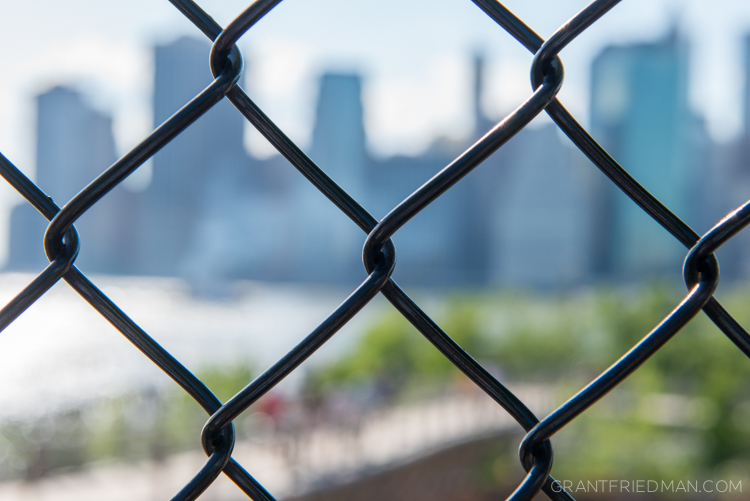 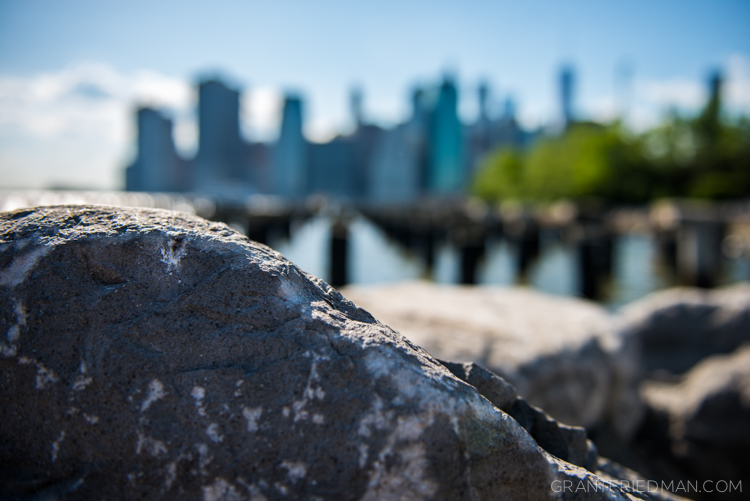 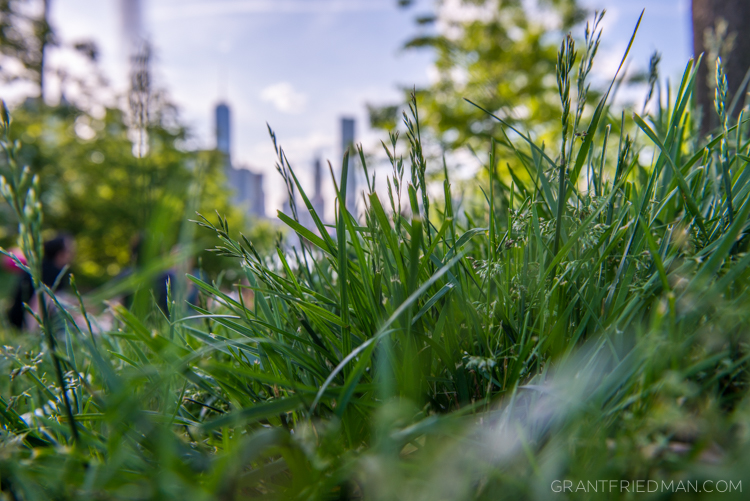 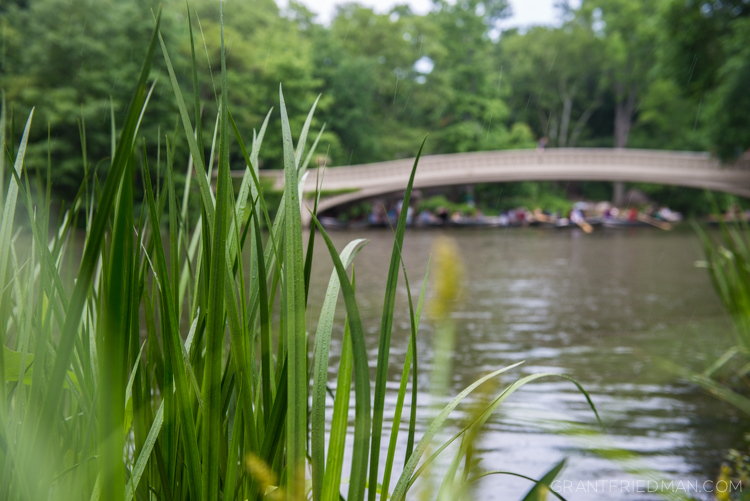