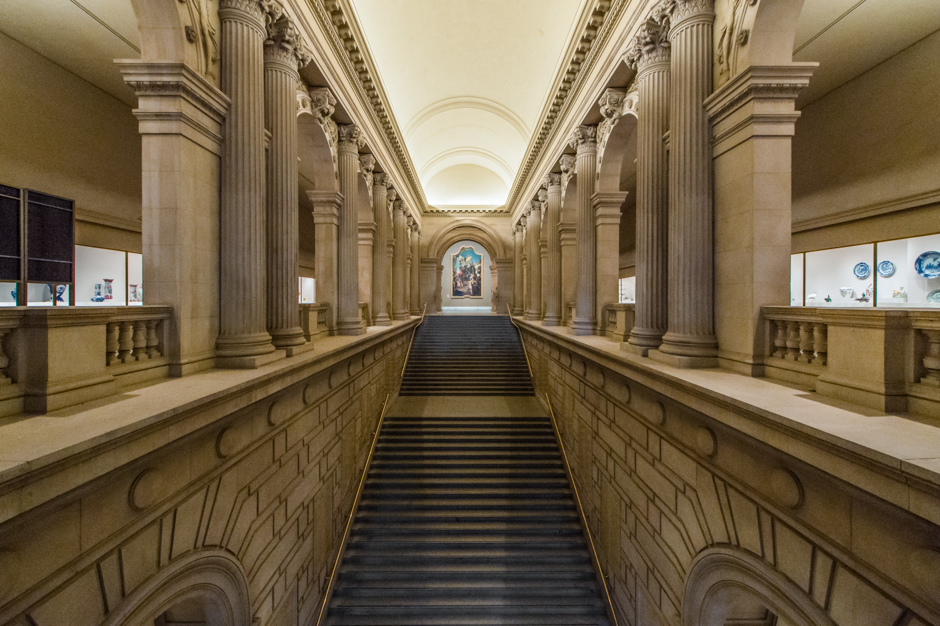 This week, I got to check something off my bucket list. I had the opportunity photograph a building that’s just about impossible to get access to when there are no other people around. Recently, I was invited by my friends at Adobe to take an #EmptyMET tour of the Metropolitan Museum of Art. The MET is by far my favorite museum in the city. I’m obsessed with its architecture as well as the works of art on display. I could get lost there for hours, and in the summer, the views from its rooftop are just spectacular.

As a photographer, I’ve always wanted to get access to the MET during off hours when it’s not filled with people so I could shoot photos of its beautiful indoor spaces and displays. When I heard about the first #EmptyMET tour a while back, I hoped that one day I’d get the opportunity as well.

I guess someone was paying attention because recently I received an invitation from my friends Julieanne Kost and Tom Hogarty from Adobe to accompany them on an #EmptyMET tour of the museum. I don’t think I’ve ever RSVP’d to an event so fast in my entire life. Obviously, I accepted.

Before the tour, I put quite a bit of thought into what type of gear I wanted to bring and which parts of the museum that I wanted to shoot in. Originally, I planned to bring a Nikon D800, thinking that I would want as many megapixels as possible. For lenses, I needed something wide. The widest lens that I own is a Nikon 24-70mm f/2.8 but I was pretty sure that lens wouldn’t be wide enough. So I rented a Nikon 14-24mm f/2.8 the day before and figured that would work perfectly.

Well, my plans got slightly disrupted a couple days before the tour when we were told that tripods were not allowed. Since we only had about an hour to tour the museum, tripods would slow us down too much. With a tripod, it really didn’t matter what body I brought with me but if I was going to have to shoot hand-held, I would need a body that could shoot in really low light. Like seriously low light. If you’ve been to the MET before, you might recall exactly how dark some of the exhibits are. In fact, some of them seem to be lit with only candle light. So at the last minute, I decided to bring along a Nikon D4S which is better in low light situations than the D800.

On the morning of the tour, I woke up a bit early and decided to wander around Central Park for a while and see if I could grab any decent shots before I headed over to the museum. I spent about an hour in the park, touring some of my favorite spots. The park in the morning is really nice because the only people around are either runners or dog owners. So I’m usually able to get the type of scenic shots that I like without all the tourists. 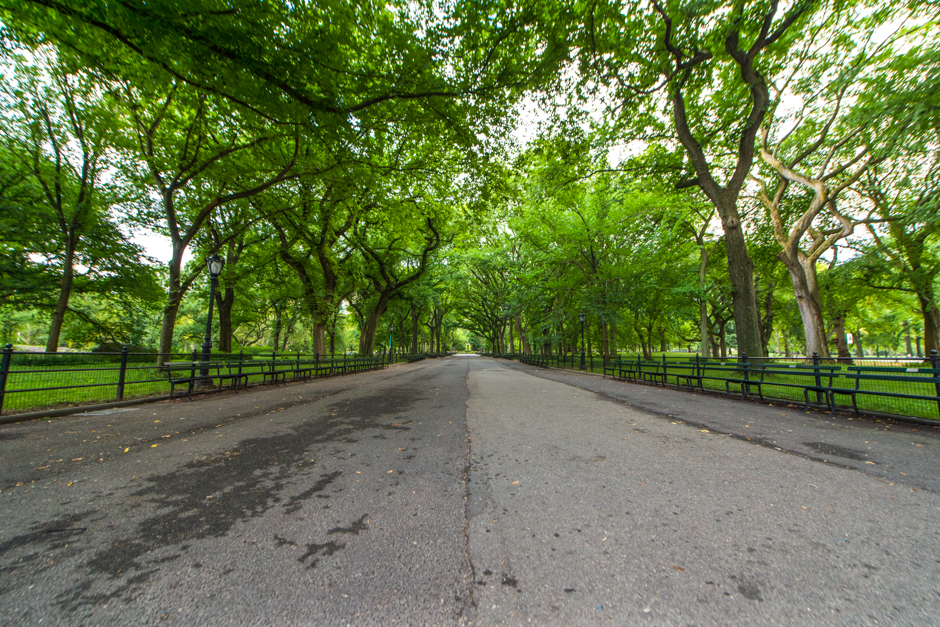 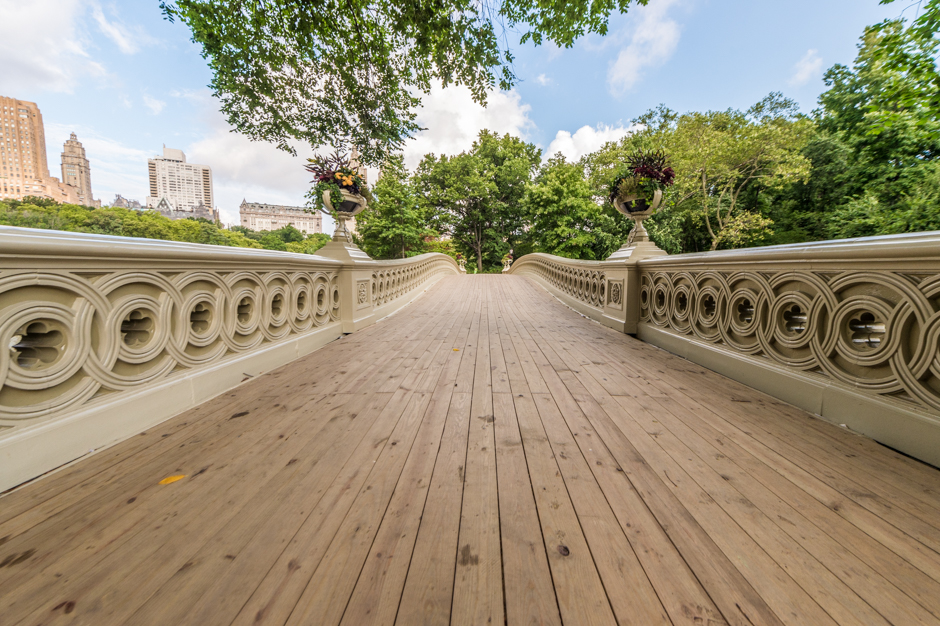 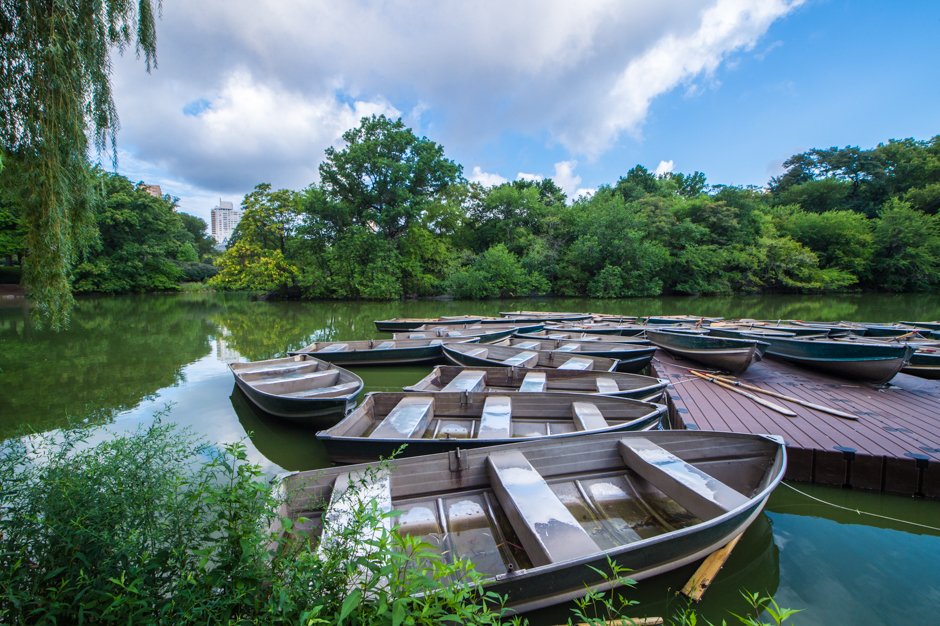 After taking some photos in the park, I walked over to the MET to meet up with the group. The group was quite small, maybe just a dozen or more. After a short meet and greet with the MET’s chief digital officer Sree Sreenivasan, and some members of the MET’s photo department, I learned something devastating, selfie sticks were banned in the museum. NOOOOOOOOOO! Since we only had about an hour to tour the museum, I didn’t have much time to be that upset about my lack of selfies for the day, so I took a quick selfie in the lobby and put the thing away.

We began our tour by heading over to the China exhibit. I’ve been to the China exhibit before but didn’t realize how big it was, and on the tour, got to see so much more than I even knew existed. Having Sree and other members of the MET’s photo department with us was great because they were able to provide quite a bit of context and information about each exhibit.

Because we didn’t have much time for the tour, we had to move things along fairly quickly. That meant we had to get our shots and get out of there. Otherwise, the museum was going to open to the public. This made it a bit challenging for me because I like to take wide shots of the spaces without any people in them. So I would have to wait for our group to clear out before I could take my shot, then rush to catch up with them at the next exhibit.

Mostly though, I was a kid in a candy store the entire time. I loved the shots that I took although admittedly, wish I could have brought along a tripod so I could have had better image quality, and wish I would have had more time to take other types of shots as well.

After the tour, I spent another hour wandering the halls of the museum on my own. While the museum was open to the public, it’s a huge place so there were quite a few areas that were still empty even an hour or so after opening. Being alone and surrounded by so much art and history is such a humbling experience. Every time I visit the museum, I learn something new and am inspired by the art that I see. If you ever have the opportunity to go, or make a return trip, do it. It’s one of the few touristy spots in the city that will make you feel richer as a result. 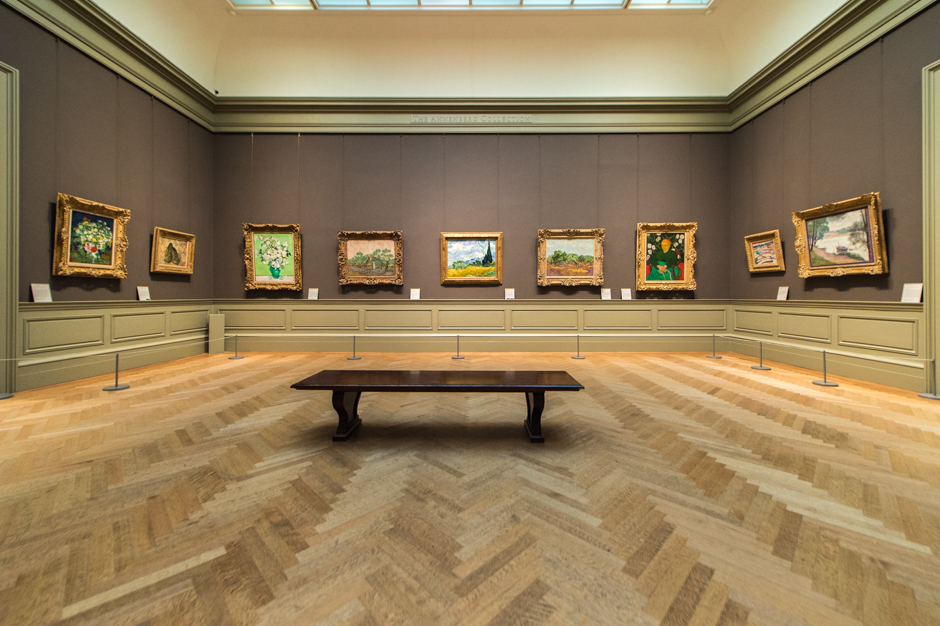 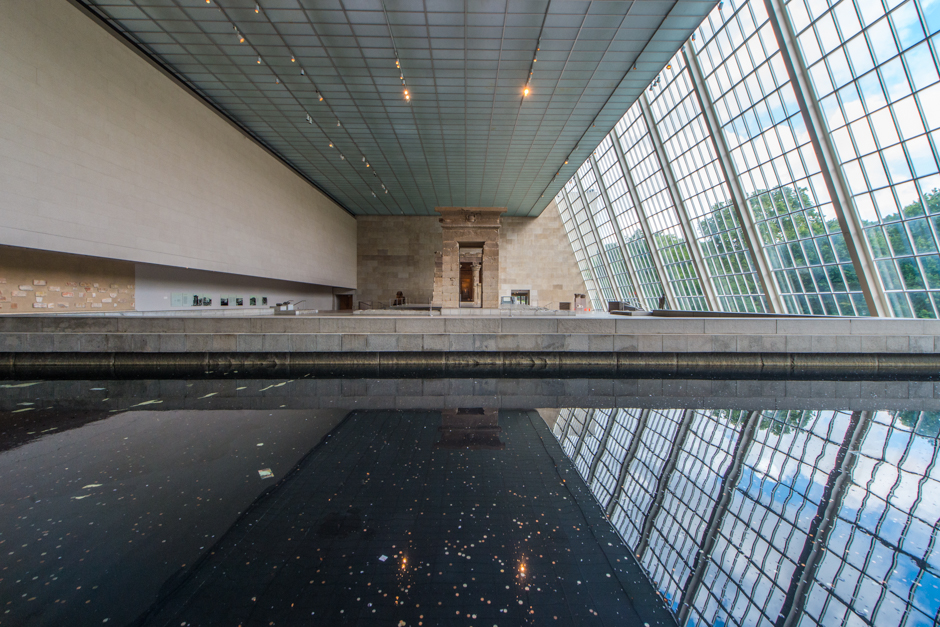 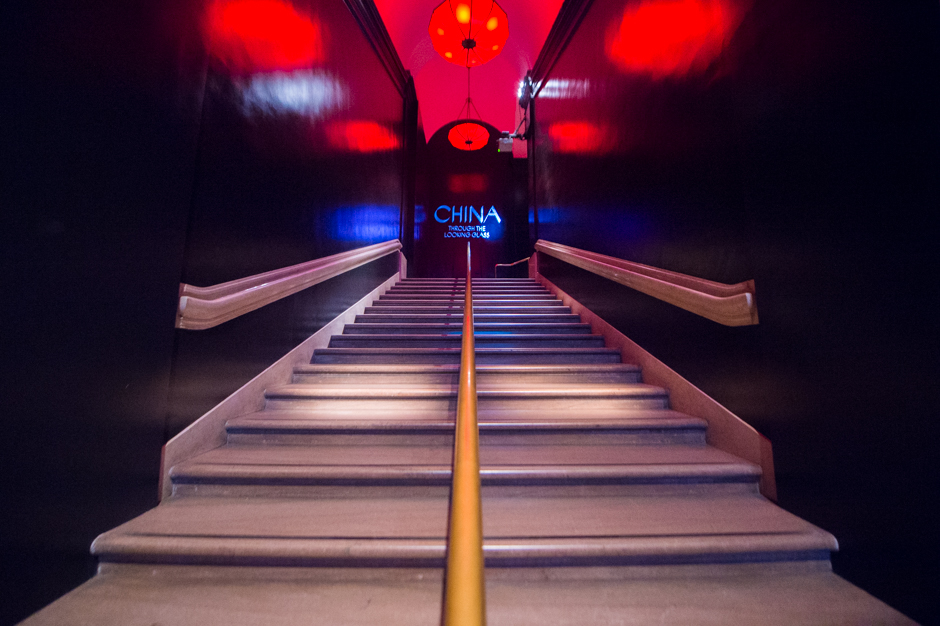 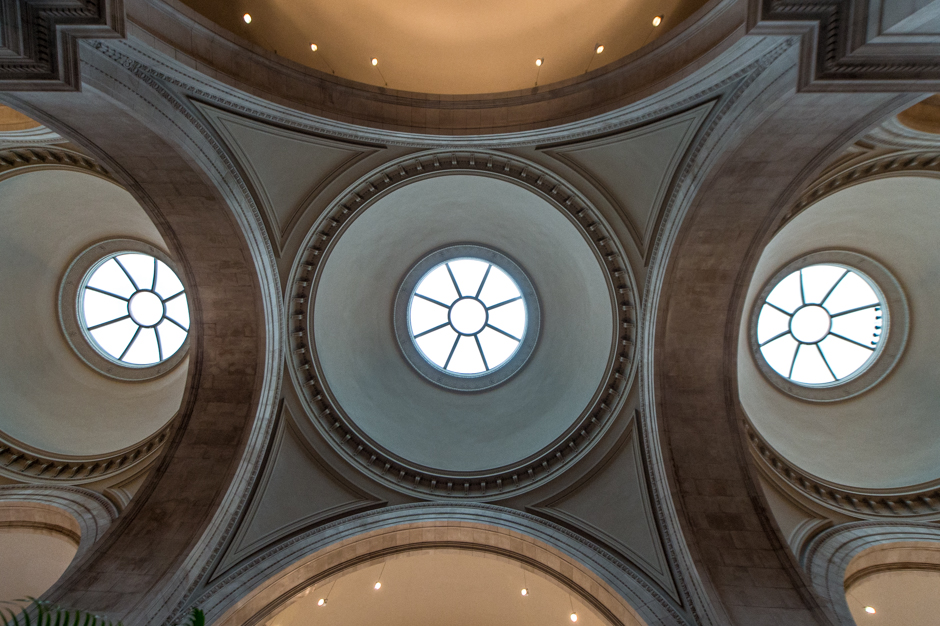 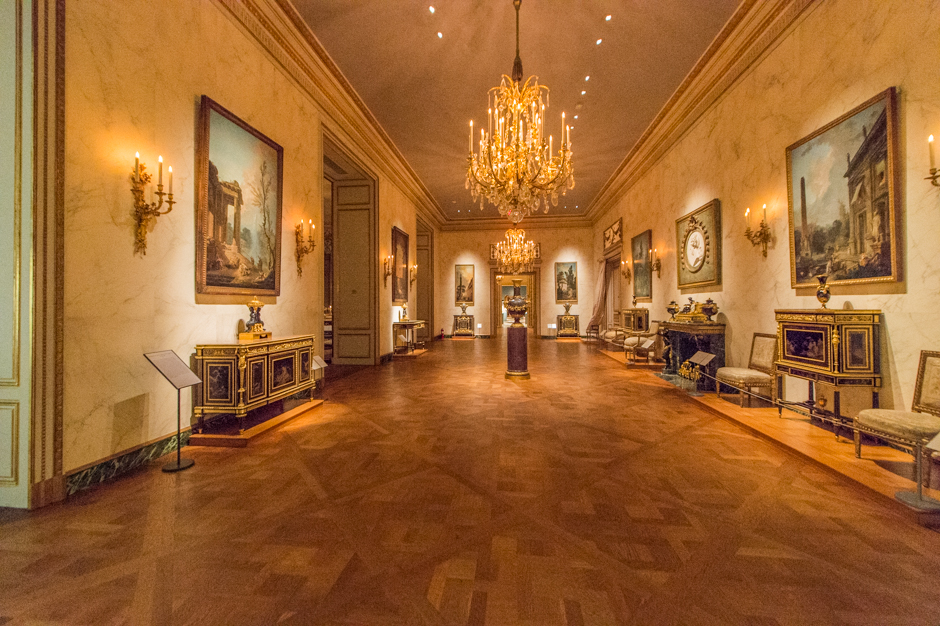