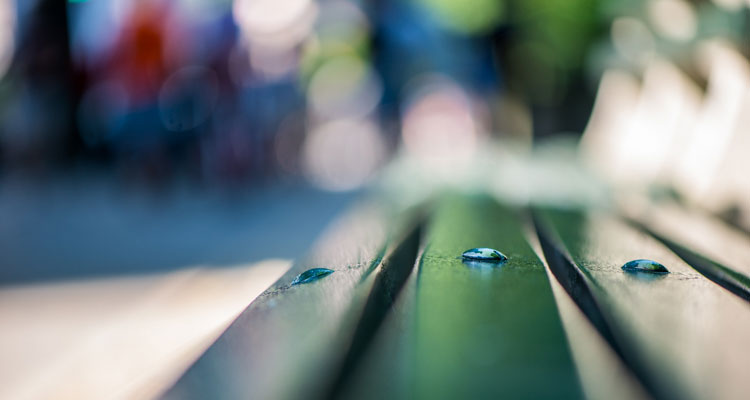 I think that it is fair to say that last weekend was a pretty busy one for me. On Friday, I shot the Stephen Petronio Performance in Bryant Park, on Saturday I attended the 500px Photo Walk, and on Sunday, I shot some photos for Sleepless in Sequins in the morning, and then in the afternoon, I attended a photo walk hosted by Mashable in Central Park. That means, most of my weekend was spent either shooting photos or processing them.

Like I was saying in my earlier post, I really enjoy organized photo walks. I love meeting new people, learning from them, and sharing what I know. So when I heard that both 500px and Mashable were hosting photo walks in the city on the same weekend, I knew I wanted to attend both.

I have a long history with Mashable. I’ve been a follower and admirer the site for a long time, and am especially thankful to them for featuring me in an article many years ago that helped me build my career as a blogger. I’ve also really enjoyed all the Mashable hosted events that I have attended over the years. So I was pretty excited to attend a photo walk hosted by Dave Krugman and Jose Silva, two pretty awesome Instagram photographers.

The Mashable photo walk was a bit different than other walks that I’ve been on, in that it was organized like a scavenger hunt. They gave us a series of clues that we had to decipher, then shoot photos of the answers and post them to Instagram. We broke into several small groups and then went off to shoot each destination.

Unfortunately, my group wasn’t able to make it to every destination, as most of the group wanted to head downtown to watch the USA play in the World Cup. I really enjoyed meeting them though and loved how my photos turned out, even though I didn’t take very many.

Since I’ve shot Central Park in just about every conceivable way over the years, last weekend, I decided to use my macro lens to shoot some detail shots of the landmarks that we visited, and was pretty happy with how they turned out. Here are my favorite shots from the event. 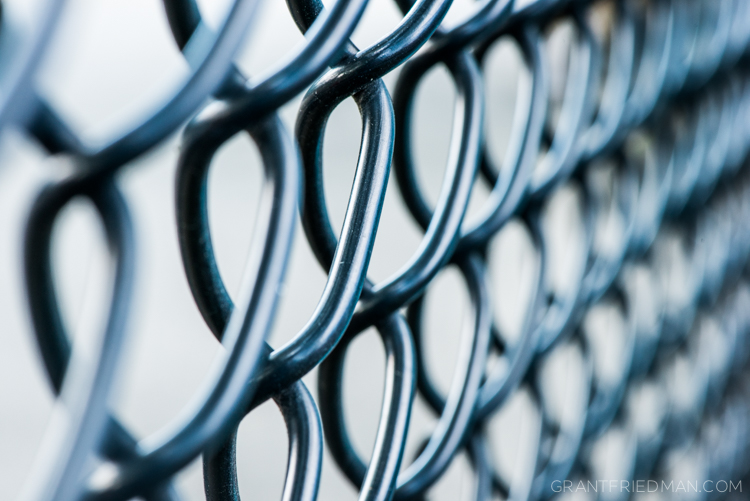 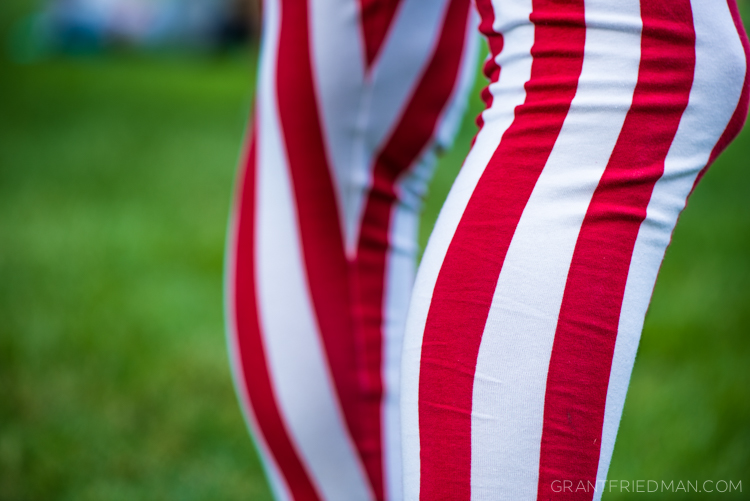 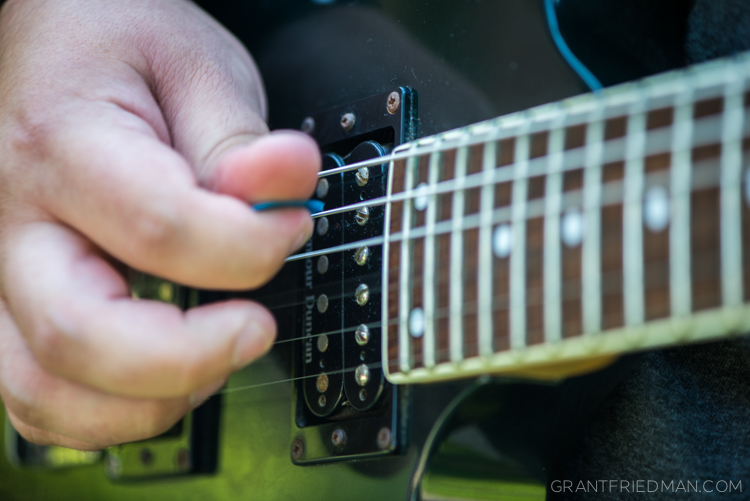 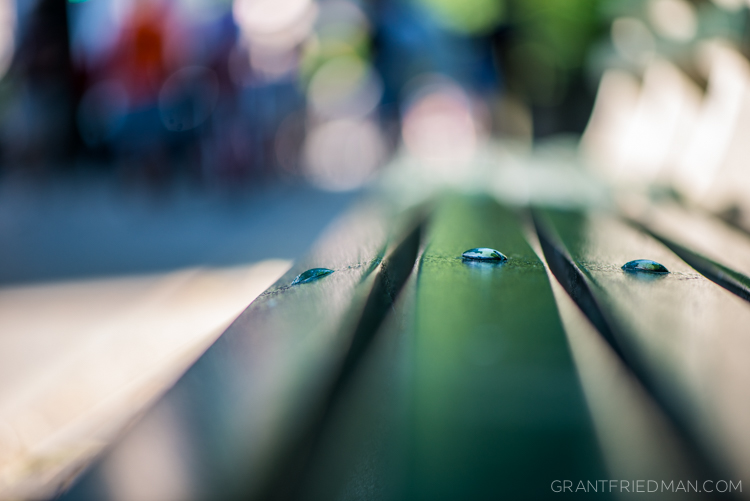 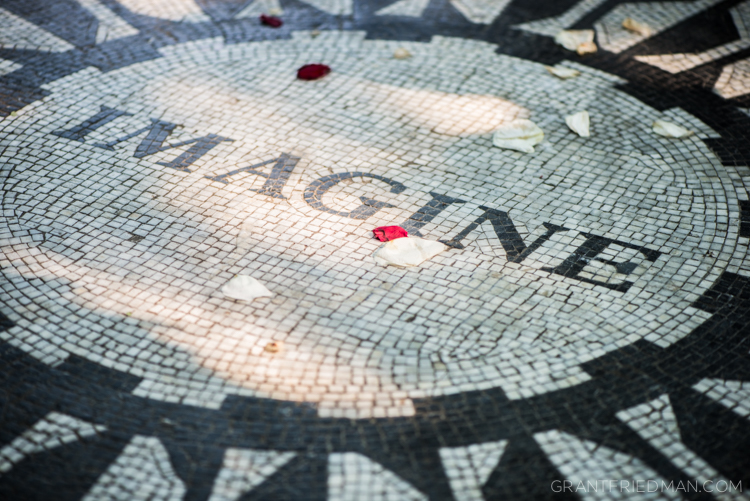