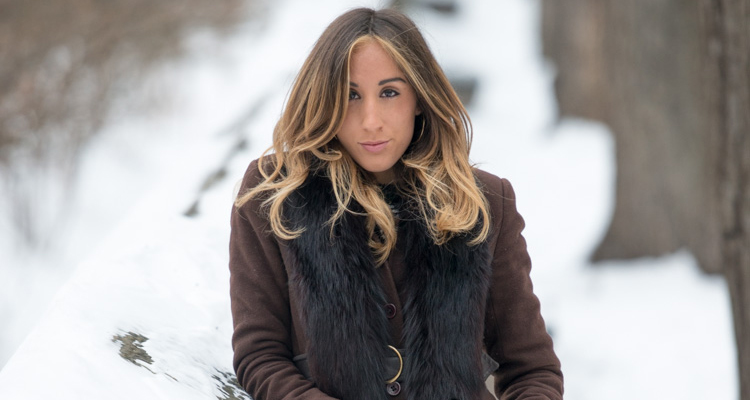 When it snows in New York City, I tend to immediately gravitate towards my camera, and Central Park. This winter seemed particularly long and brutal, but it also meant that I had plenty of opportunities to shoot photos of the snow.

One of the reasons that I love shooting photos in the snow is that it tends to cover up all the clutter that you might see in the city during the spring and summer months. The snow also turns the ground into one big reflector, reflecting light back up at your subject. This makes it much easier to shoot photos, with much less light.

After one of the numerous snow storms in the city this year, I had a bit of time to shoot photos with my friend Kathy Osborne. Kathy owns an online vintage dress store called Le Vintage Dress. We had met at a Bob Mackie event last year and have kept in touch on Twitter and Instagram.

When Kathy and I were discussing possible locations for our shoot, Central Park seemed to be the obvious choice. While it was cold, the photos we shot were certainly worth it. Here are a few of my favorite photos from that day. To see more take a look at Kathy’s blog. 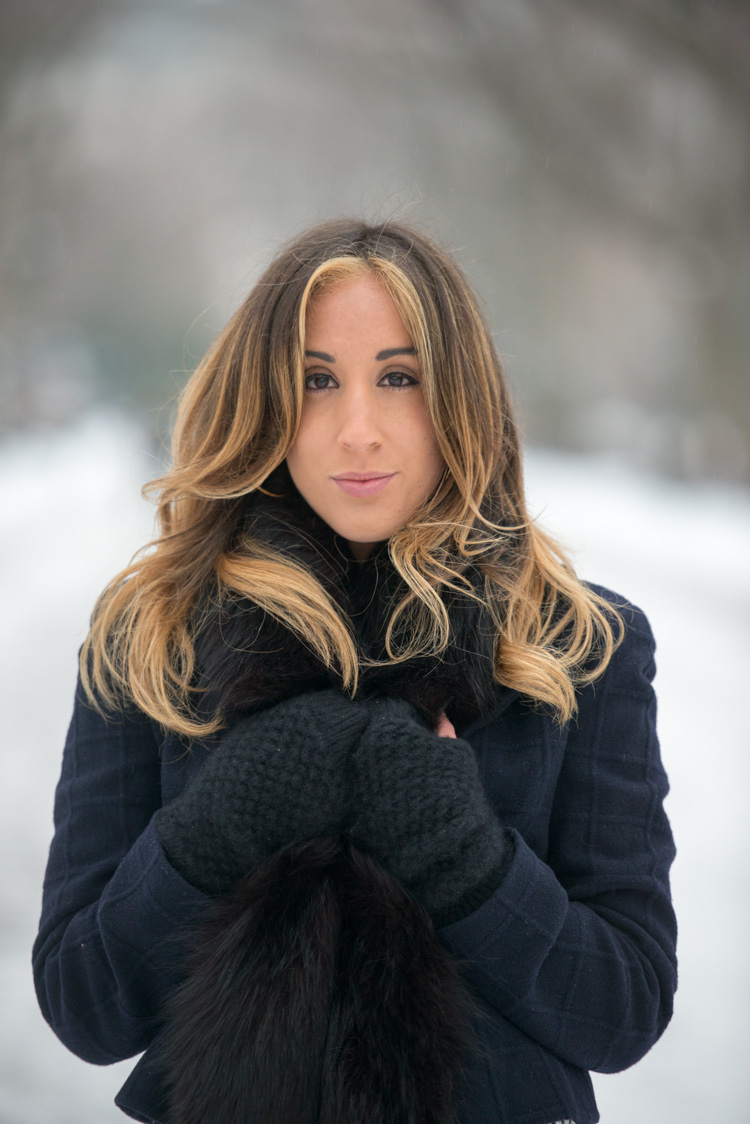 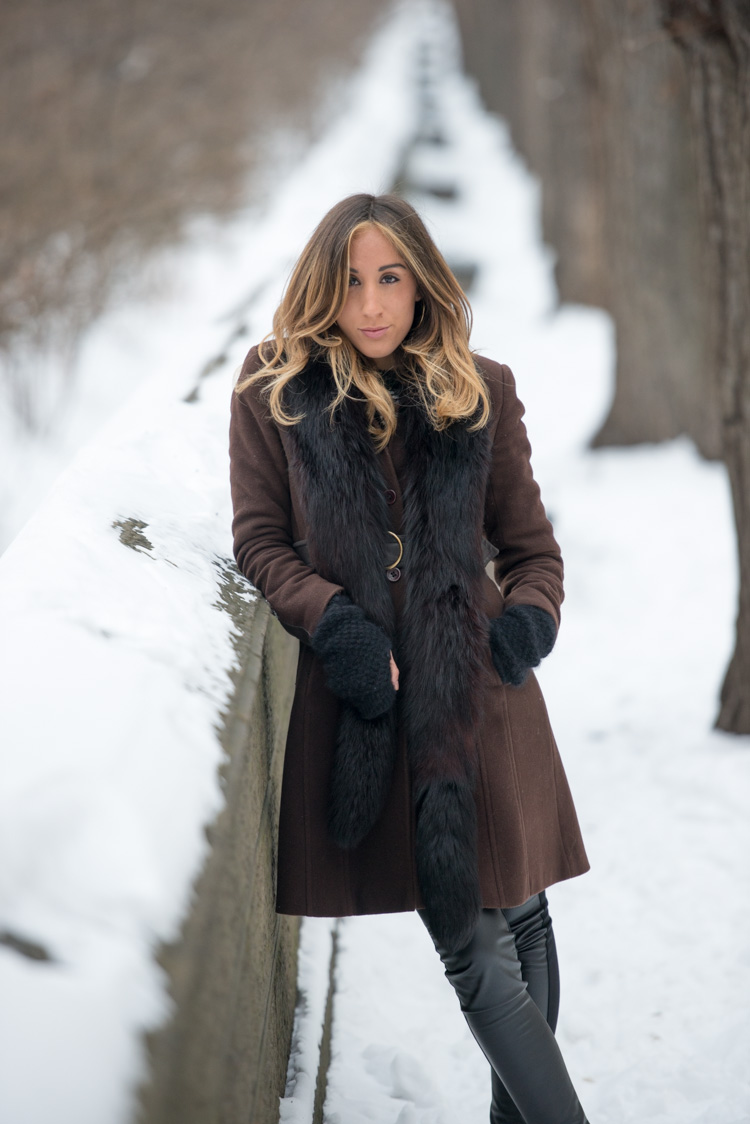 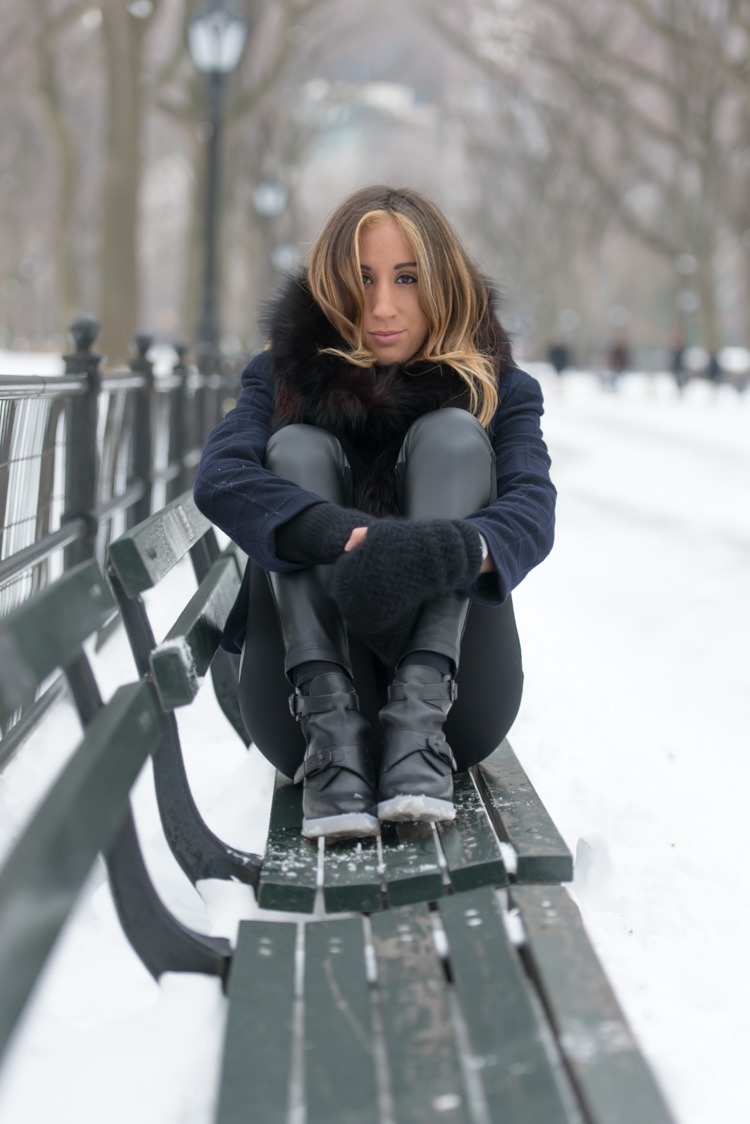 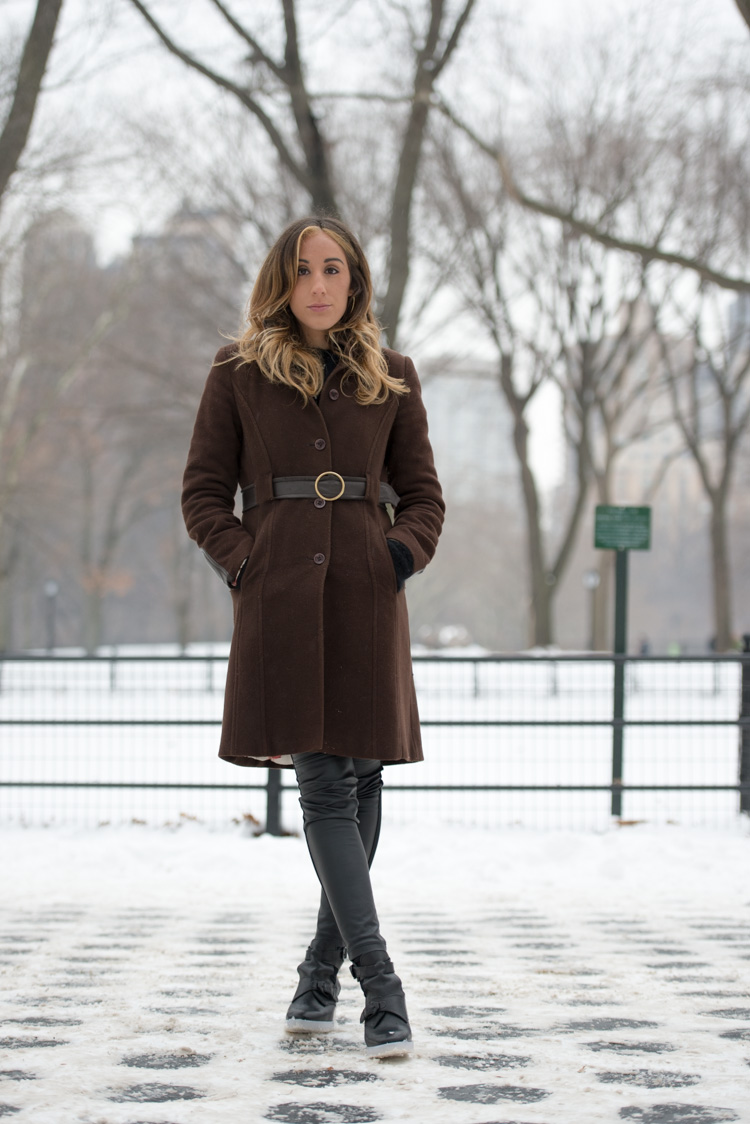