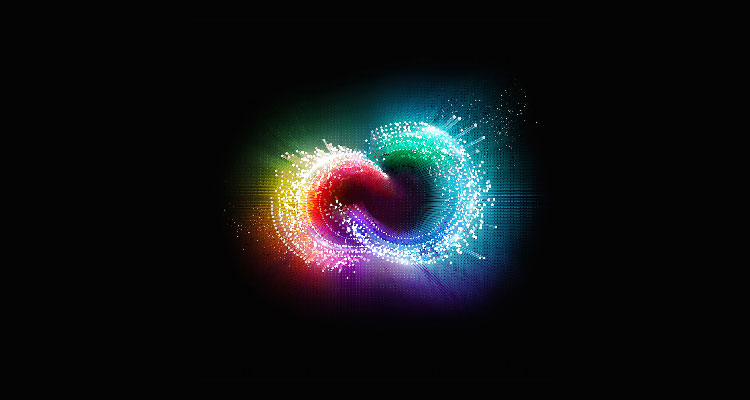 Since the Adobe Creative Cloud was announced at Adobe MAX last year, Adobe has continued to live up to its promise to push out frequent updates for their desktop applications. While in the past, these Creative Cloud updates might have been released sporadically, today, Adobe announced a timed release of updates to 14 of its Creative Cloud Applications, it’s biggest release since CS6. These applications include Photoshop, Illustrator, InDesign, InCopy, Muse, Dreamweaver, Edge Animate, Premiere Pro, After Effects, Audition, SpeedGrade, Prelude, and Lightroom.

In addition, Adobe also announced the new release of three new connected Creative Cloud mobile applications including: Adobe Photoshop Mix, an app that will allow you to edit and combine photos on your mobile devices, Adobe Sketch for drawing, and Adobe Line, a precision drawing application. These new connected mobile apps will allow you to create on your mobile device, and sync your files with your Creative Cloud account so you can finish creating these documents seamlessly on your desktop. Adobe also announced a new SDK that will allow third-party developers to access Creative Cloud features such as Content Aware Fill, and use them in their applications.

As a companion to Adobe’s new mobile apps, Adobe also released the long-awaited devices that they announced at Adobe MAX last year, codenamed Mighty and Napoleon. The new devices, called Adobe Ink, and Adobe Slide will be available in the U.S., as a pair for $199.00. 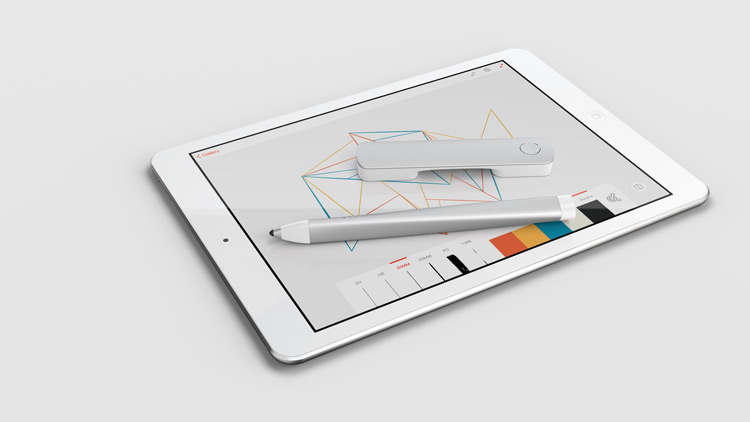 For designers, Adobe also updated Illustrator with new capabilities such as Live Shapes, which will allow users to quickly transform rectangles into complex shapes, as well as faster rendering of vector graphics. In InDesign, users can now select table rows and columns and use EPUB Fixed Layout to create digital books.

Today’s announcement also brings with it tighter integration with the Adobe Creative Cloud, enabling users to access and manage everything that makes up their creative profile – their files, photos, fonts, colors, and community – from wherever they work. Also, introduced today is the new Creative Cloud app for iPhone and iPad, which will allow you to manage these assets from your mobile device.